Teaching Composition as a Social Process 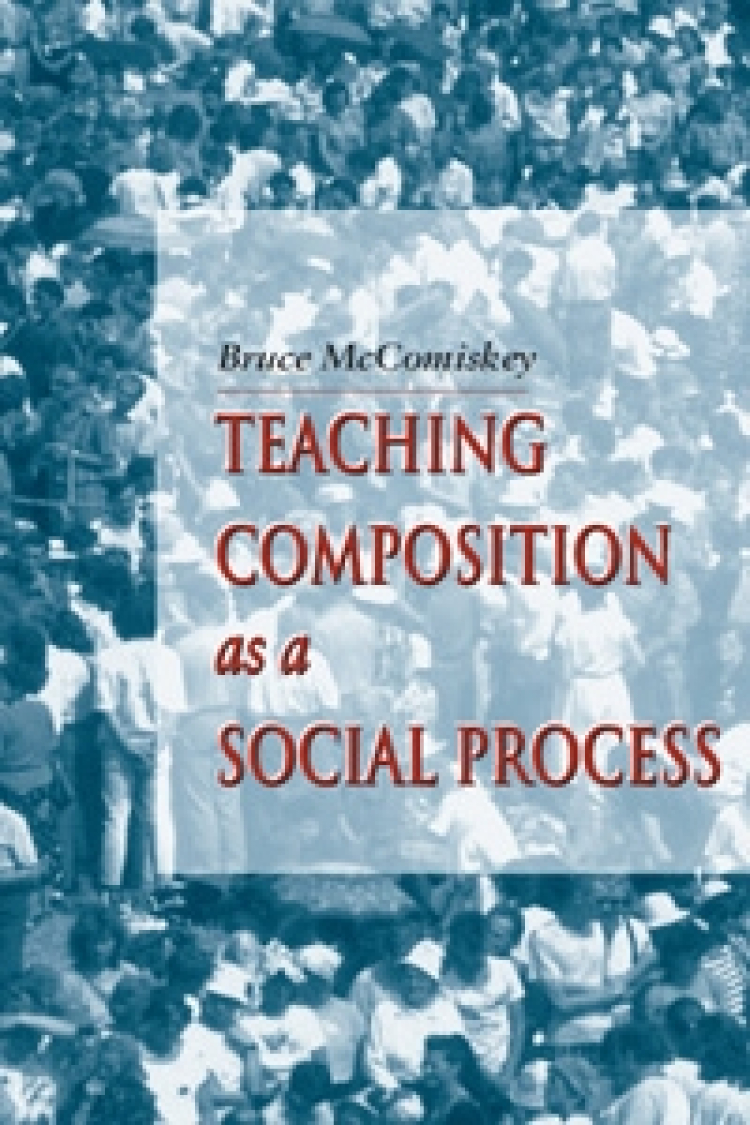 Bruce McComiskey is a strong advocate of social approaches to teaching writing. However, he opposes composition teaching that relies on cultural theory for content, because it too often prejudges the ethical character of institutions and reverts unnecessarily to product-centered practices in the classroom. He opposes what he calls the "read-this-essay-and-do-what-the-author-did method of writing instruction: read Roland Barthes's essay 'Toys' and write a similar essay; read John Fiske's essay on TV and critique a show."

McComiskey argues for teaching writing as situated in discourse itself, in the constant flow of texts produced within social relationships and institutions. He urges writing teachers not to neglect the linguistic and rhetorical levels of composing, but rather to strengthen them with attention to the social contexts and ideological investments that pervade both the processes and products of writing.

A work with a sophisticated theory base, and full of examples from McComiskey's own classrooms, Teaching Composition as a Social Process will be valued by experienced and beginning composition teachers alike.

Bruce McComiskey specializes in rhetoric and composition, classical rhetoric, and professional writing at the University of Alabama at Birmingham. His publications include Microhistories of Composition, Dialectical Rhetoric, Teaching Composition as a Social Process, Gorgias and the New Sophistic Rhetoric, and the edited collection English Studies: An Introduction to the Disciplines.