All That Divides Us 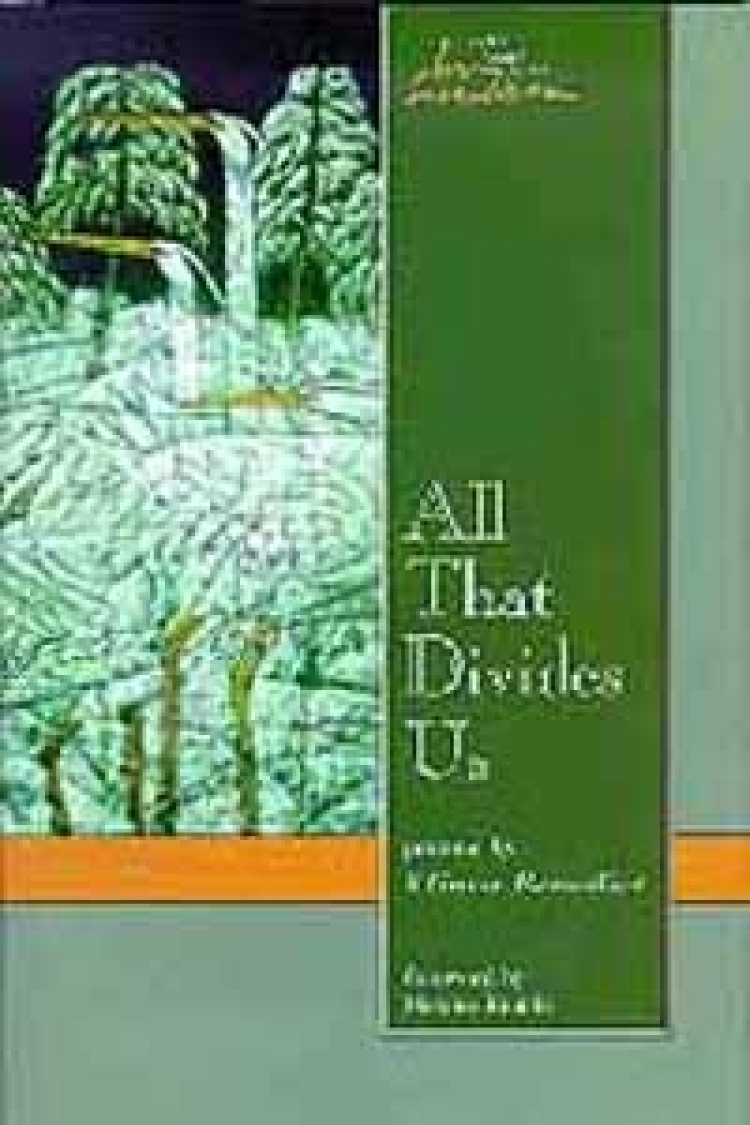 Volume 4 of the May Swenson Poetry Award Series, 2000

"The poet's voice is clear, direct, yet artful. The sensibility that prevades these poems is that of a mature woman with an inquiring mind and a strong sense of family attachments. Almost every poem delivers a sidelong irony, a study in contrasts that is always overridden by the sense of common humanity shared by two disparate cultures."
—Maxine Kumin

"When the poet commands us to listen, it is as if for a moment we stop reading and strain to hear the echoes of those voices. Reading becomes an act of hearing the past, of hearing that cry for freedom that wells up from humanity itself."
—David Lee Garrison

Although the poems in this collection are not narrative, they do present a narrative, gradually unspooling the tale of the poet's rebel aunt, who left the family "to marry a Chinaman" in the 1930s. It's an old story, full of poignancy, mystery, family pride, and doubt. When the aunt returns to die, the poet, now grown, discovers in herself the need to reclaim the connections that her family had severed. She travels to China several times—to learn. Gradually, through wide-eyed insightful poems, we see the poet rebuild with her Chinese cousins a sense of generation, family, and humanity—bridging over all that that divides us.

Elinor Benedict has received the Mademoiselle Fiction Prize, a Michigan Council for the Arts Award, and an Editor's Grant from the Coordinating Council of Literary Magazines (CLMP). She earned an M.F.A. in writing from Vermont College and her work has also appeared in various literary journals and in five chapbooks.