The Private, the Public, and the Published 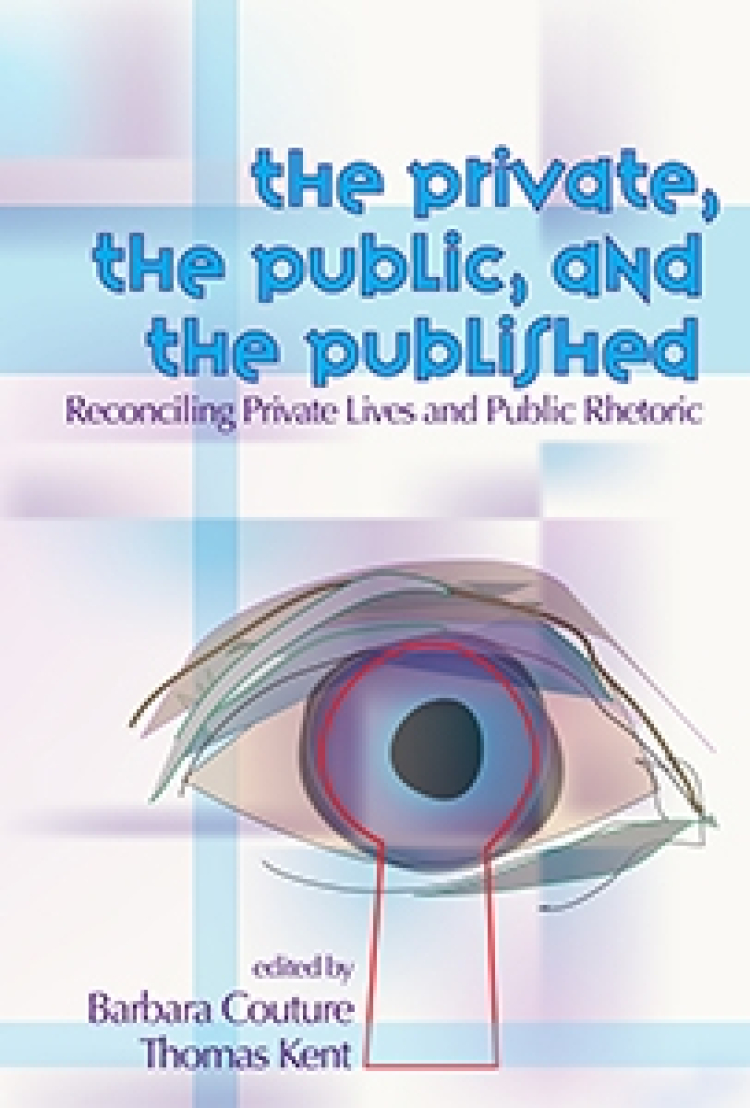 At the 2003 "Rock the Vote" debate, one of the questions posed by a student to the eight Democratic candidates for the presidential nomination was "Have you ever used marijuana?" Amazingly, all but one of the candidates voluntarily answered the question. Add to this example the multiple ways in which we now see public intrusion into private lives (security cameras, electronic access to personal data, scanning and "wanding" at the airport) or private self-exposure in public forums (cell phones, webcams, confessional talk shows, and voyeuristic "reality" TV). That matters so private could be treated as legitimate—in some cases even vital—for public discourse indicates how intertwined the realms of private and public have become in our era. Reverse examples exist as well. Around the world, public authorities look the other way while individual rights are abused—calling it a private matter—or officials appeal to sectarian morés to justify discrimination in public policies.

The authors of The Private, the Public, and the Published feel that scholarship needs to explore and understand this phenomenon, and needs to address it in the college classroom. There are consequences of conflating public and private, they argue—consequences that have implications especially for what is known as the public good. The changing distinctions between "private" and "public," and the various practices of private and public expression, are explored in these essays with an eye toward what they teach us about those consequences and implications.

Ultimately, the authors recommend a humane and ethical reconciling of the two realms in the tradition of rhetoric since Aristotle. This means, they argue, that scholars must work to create the conditions in public—in classrooms, meeting rooms, Congress, international forums—that respect and defend the ethical treatment of private lives.

Barbara Couture has held several academic positions, ranging from professor of English to university president. Her publications include six books and numerous chapters and articles. She received the 2000 CCCC Outstanding Book Award for Toward a Phenomenological Rhetoric and was awarded the distinction of Fellow of the Association of Teachers of Technical Writing in 2010.

Thomas Kent teaches rhetorical and literary theory in the Department of English at Iowa State University. He is the author of Paralogic Rhetoric: A Theory of Communicative Interaction and Interpretation and Genre: The Role of Generic Perception in the Study of Narrative Texts. 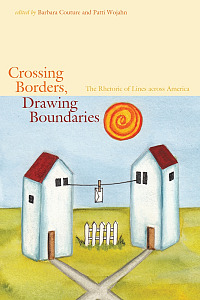 The Rhetoric of Lines across America