Building the "Goodly Fellowship of Faith" 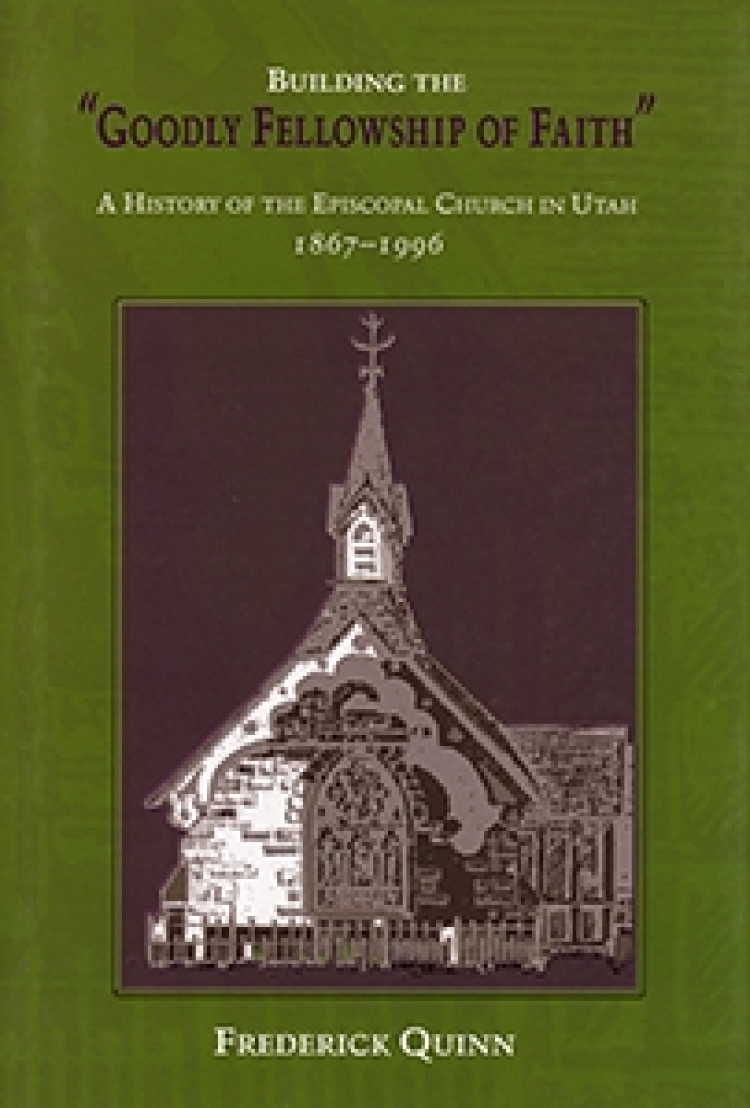 "Fred Quinn's elegantly written and meticulously researched book brings the history of the Episcopal Diocese of Utah alive. This is no dry institutional history but a lively story of growth and change, buzzing with people and places: female missionaries, colorful bishops, vibrant parishes, and dedicated clergy. Quinn tells us about the interactions between Episcopalians, the native populations, and the majority religion—the LDS—in Utah, and therefore relates a story about religion and culture in the West over the last 150 years. His engaging style kept me reading to the late hours wanting to finish the tale!"
—Jane Shaw, Dean of Divinity, New College, Oxford University

As shown by this critical, independent history, which ends with the ordination of one of the first women bishops in the nation, Utah Episcopalians have had—despite small numbers—a remarkably eventful and significant history, which included complex relations with Mormons and Native Americans, early experience of women and homosexuals in the ministry, and a fascinating set of bishops. Among the latter were Daniel Tuttle, a leading figure in Episcopal history; Christian socialist and Social Gospel proponent Frank Spencer Spalding; and Paul Jones, forced to resign because of his pacifism during WWI.

Frederick Quinn, an Episcopal priest and historian, is adjunct professor of history at Utah State University and adjunct professor of political science at the University of Utah. His previous books include Democracy at Dawn, Notes From Poland and Points East, a TLS International Book of the Year, and African Saints, Martyrs, and Holy People, a Black Catholic Congress Book of the Month. A former chaplain at Washington National Cathedral, he holds a doctorate in history from the University of California at Los Angeles.