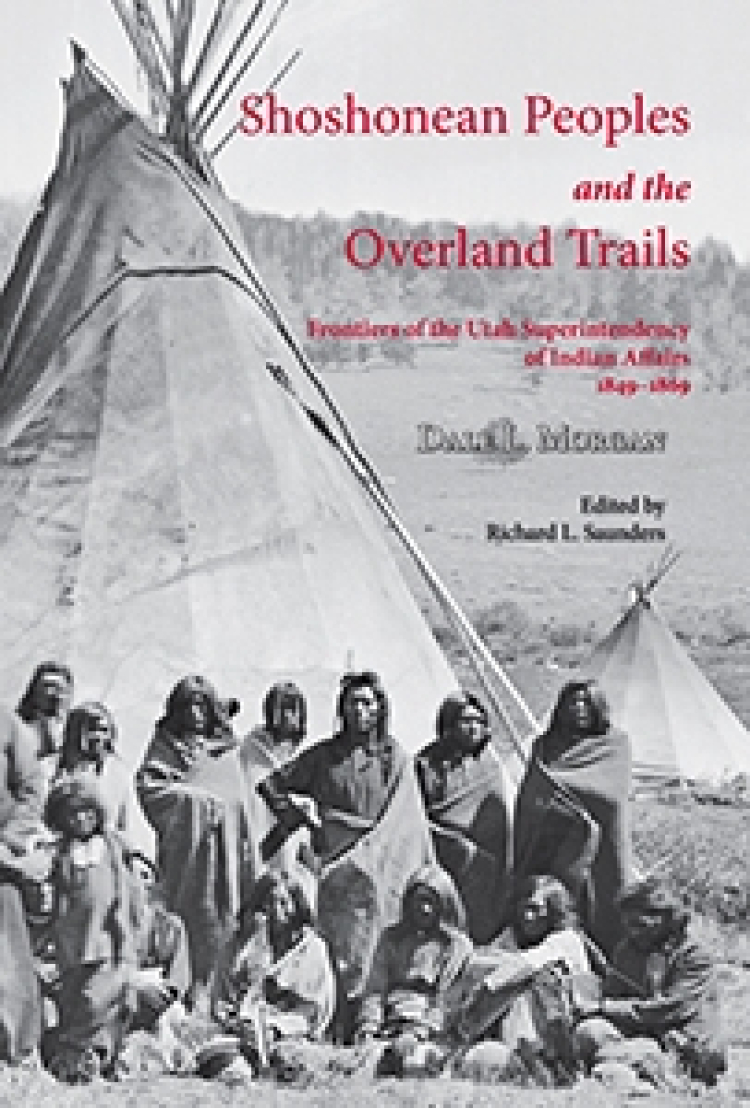 with an ethnohistorical essay by Gregory E. Smoak

This compilation of Dale Morgan's historical work on Indians in the Intermountain West focuses primarily on the Shoshone who lived near the Oregon and California trails.

Morgan biographer Richard L. Saunders introduces, edits, and further annotates this collection. His introduction includes an intellectual biography of Morgan that focuses on the place of the anthologized pieces in Morgan's corpus. Gregory E. Smoak, a leading historian of the Shoshone, contributes an ethnohistorical essay as additional context for Morgan's work.

The Association for Mormon Letters, 2007, by Jeffrey Needle