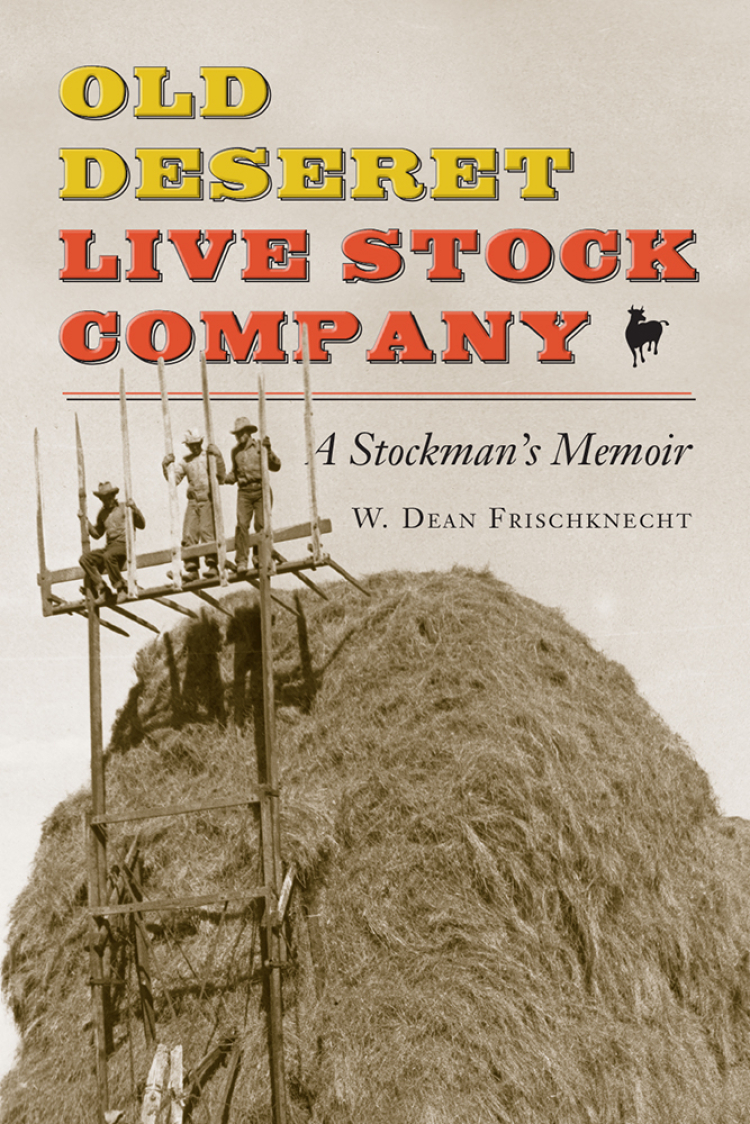 In the high country of the northern Wasatch Mountains lies what is left of one of the American West's largest ranches. Deseret Live Stock Company was reputed at various times to be the largest private landholder in Utah and the single biggest producer of wool in the world. The ranch began as a sheep operation, but as it found success, it also ran cattle. Incorporated in the 1890s by a number of northern Utah ranchers who pooled their resources, the company was at the height of successful operations in the mid-twentieth century when a young Dean Frischknecht, bearing a recent degree in animal science, landed the job of sheep foreman. In his memoir, he recounts in detail how Deseret managed huge herds of livestock, vast lands, and rich wildlife, and he recalls through lively anecdotes how stockmen and their families lived and worked in the Wasatch Mountains and Skull Valley's desert wintering grounds.