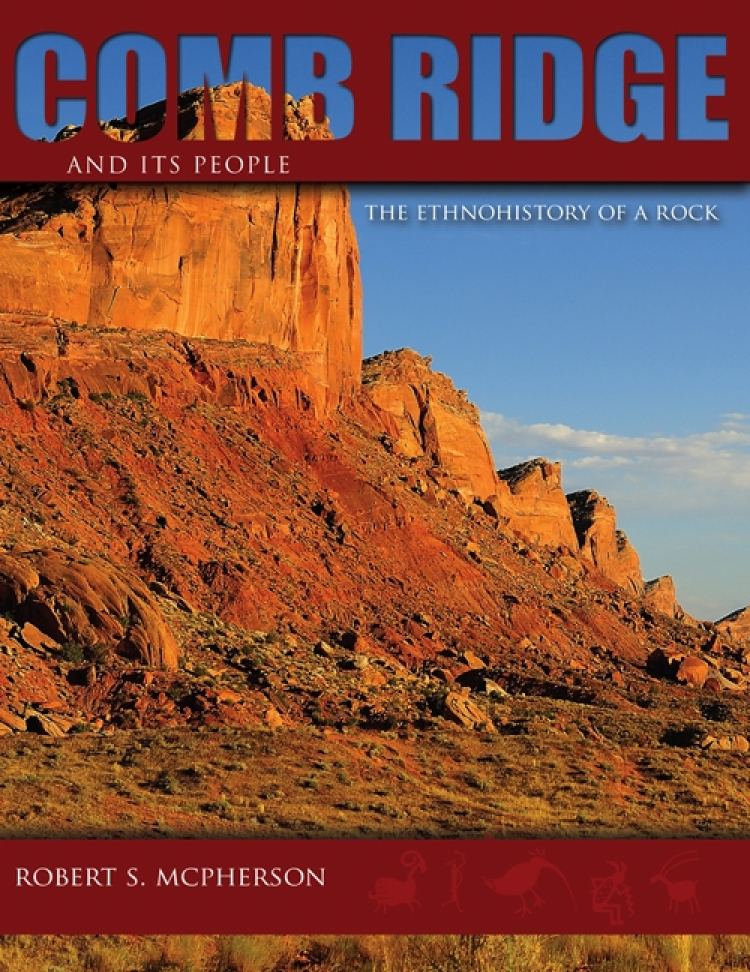 Winner of the 2009 Utah Book Award for Nonfiction

West of the Four Corners and east of the Colorado River, in southeastern Utah, a unique 100-mile-long, 200-foot-high, serrated cliff cuts the sky. Whether viewed as barrier wall or sheltering sanctuary, Comb Ridge has helped define life and culture in this region for thousands of years.

Today, the area it crosses is still relatively remote, though an important part of a scenic complex of popular tourist destinations that includes Natural Bridges National Monument and Grand Gulch just to the west, Glen Canyon National Recreation Area and Lake Powell a bit farther west, Canyonlands National Park to the north, Hovenweep National Monument to the east, and the San Juan River and Monument Valley to the south.

Prehistorically, Comb Ridge split an intensively used Ancient Puebloan homeland. It later had similar cultural—both spiritual and practical—significance to Utes, Paiutes, and Navajos and played a crucial role in the history of European American settlement. To tell the story of this rock that is unlike any other rock in the world and the diverse people whose lives it has affected, Robert S. McPherson, author of multiple books on Navajos and on the Four Corners region, draws on the findings of a major, federally funded project to research the cultural history of Comb Ridge. He carries the story forward to contention over present and future uses of Comb Ridge and the spectacular country surrounding it. 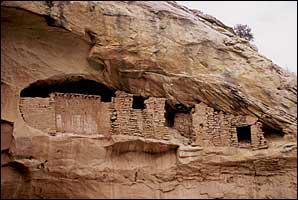 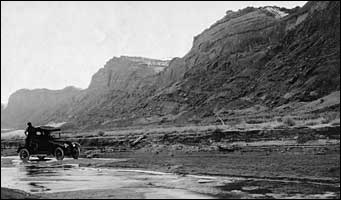 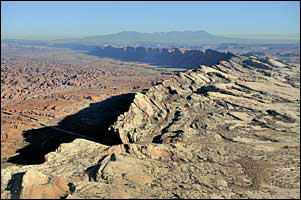