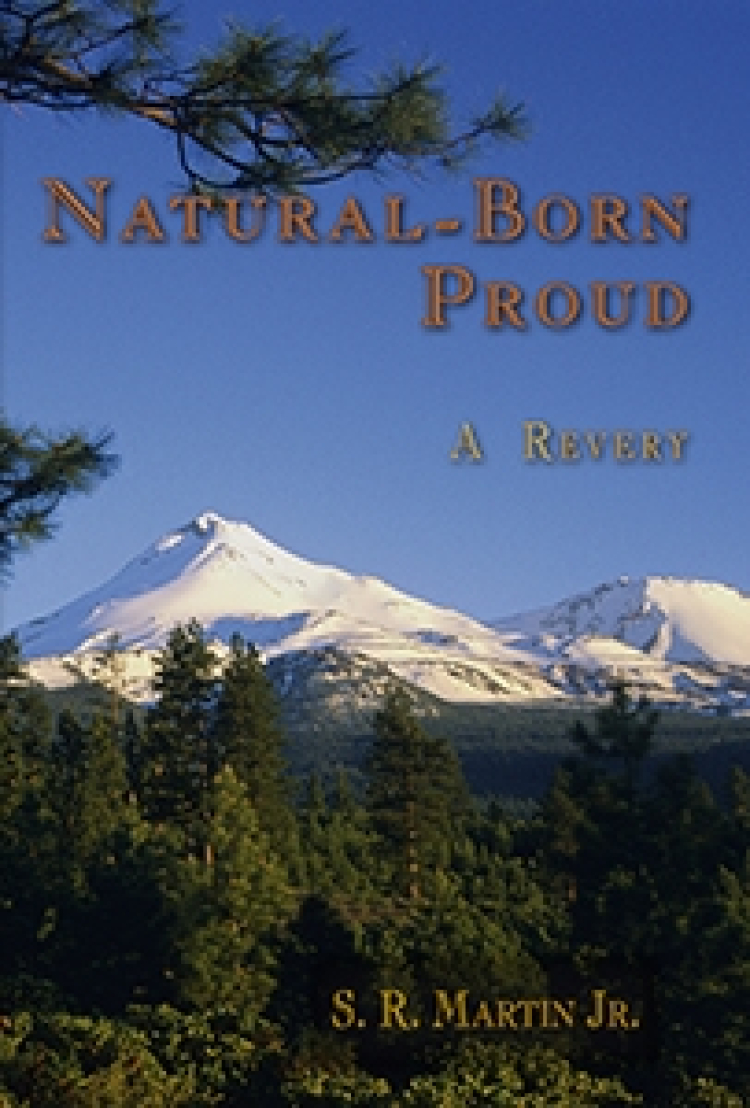 "Rudy Martin's Satch Hankerson is the Nick Adams of the African-American West. Satch guides us through inter-nested stories ('Hunting and stories, stories and hunting') bookended between leaving for and arriving at his Reverend father's funeral in northern California. Martin's melodic descriptions rival John Steinbeck's, and the novel rises like a rich, sweet cake in a camp dutch oven with a captivating, yarn-spinning style reminiscent of Ivan Doig and Richard Wright. This rare perspective on life in the American West is a straight-through, one-sitting, breathtaking ride of a read."
—Bill Ransom, author of The Woman and the War Baby

A young man from Monterey and his younger brother go on their first deer hunt with their minister father and his friends. The setting is 1950s northern California, in country where, from the right height, one can see Mt. Shasta in one direction, Mt. Lassen in the other. It is a region of small, insular towns, and although it is a familiar hunting ground for the Reverend and his buddies, not everyone there welcomes black hunters. Father and son both shoulder their pride, and a racial confrontation seems inevitable.

Among the lessons young Satch learns is the sometime advantage of wit and spine. During their days in the wilderness, the brothers are initiated to the right practice of the hunt and camp and to the ribald talk, needling banter, camp tales, and occasional aggravation of sundry friends. Hunting has a primal nature, but as Satch sees, so may the variable interactions of men.

S. R. "Rudy" Martin was a founding faculty member of Evergreen State College in Olympia, Washington, where he taught American studies and was an administrator until retiring in 1998. His memoir, On the Move: A Black Family's Western Saga, was published in 2009.