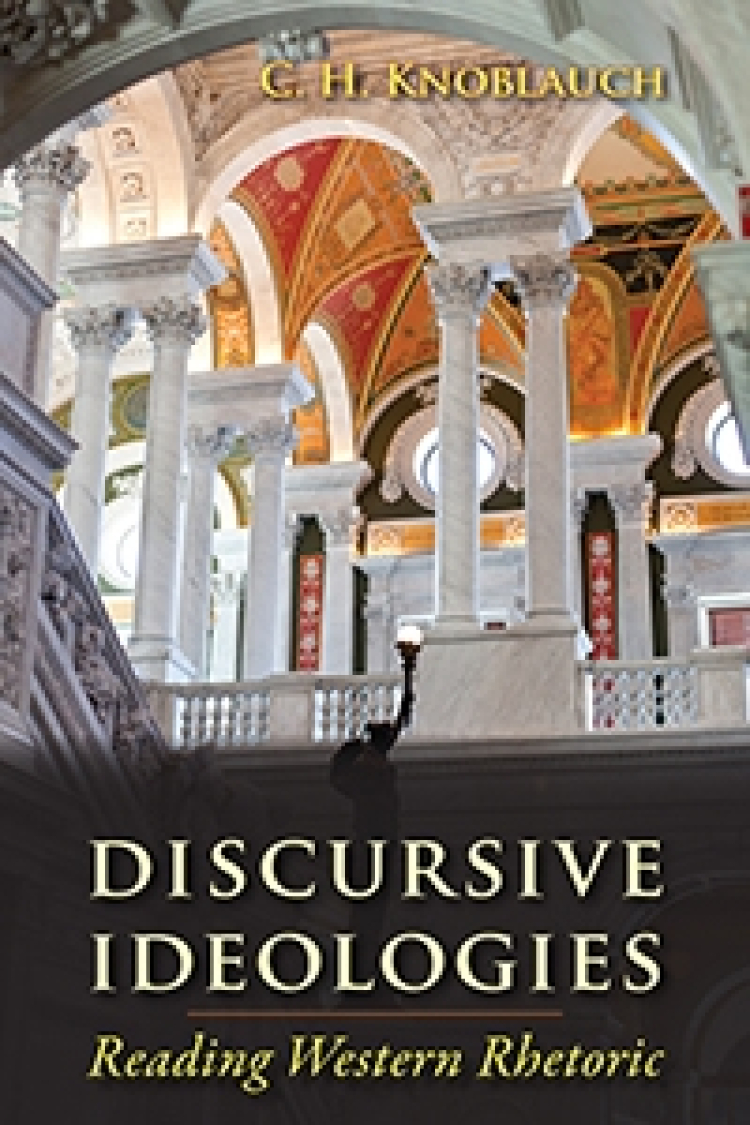 In Discursive Ideologies, C. H. Knoblauch argues that European rhetorical theory comprises several distinct and fundamentally opposed traditions of discourse. Writing accessibly for the upper division student, Knoblauch resists the conventional narrative of a unified Western rhetorical tradition. He identifies deep ideological and epistemological differences that exist among strands of Western thought and that are based in divergent "grounds of meaningfulness." These conflicts underlie and influence current discourse about vital public issues.

Knoblauch considers six "stories" about the meaning of meaning in an attempt to answer the question: What encourages us to believe that language acts are meaningful? Six distinctive ideologies of Western rhetoric emerge: magical rhetoric, ontological rhetoric, objectivist rhetoric, expressivist rhetoric, sociological rhetoric, and deconstructive rhetoric. He explores the nature of language and the important role these rhetorics play in the discourses that matter most to people, such as religion, education, public policy, science, law, and history.

C. H. Knoblauch is professor of English at the University of North Carolina–Charlotte. His work on the writing process, critical pedagogy, and the Western rhetorical tradition has been influential in the field of rhetoric and composition for decades.