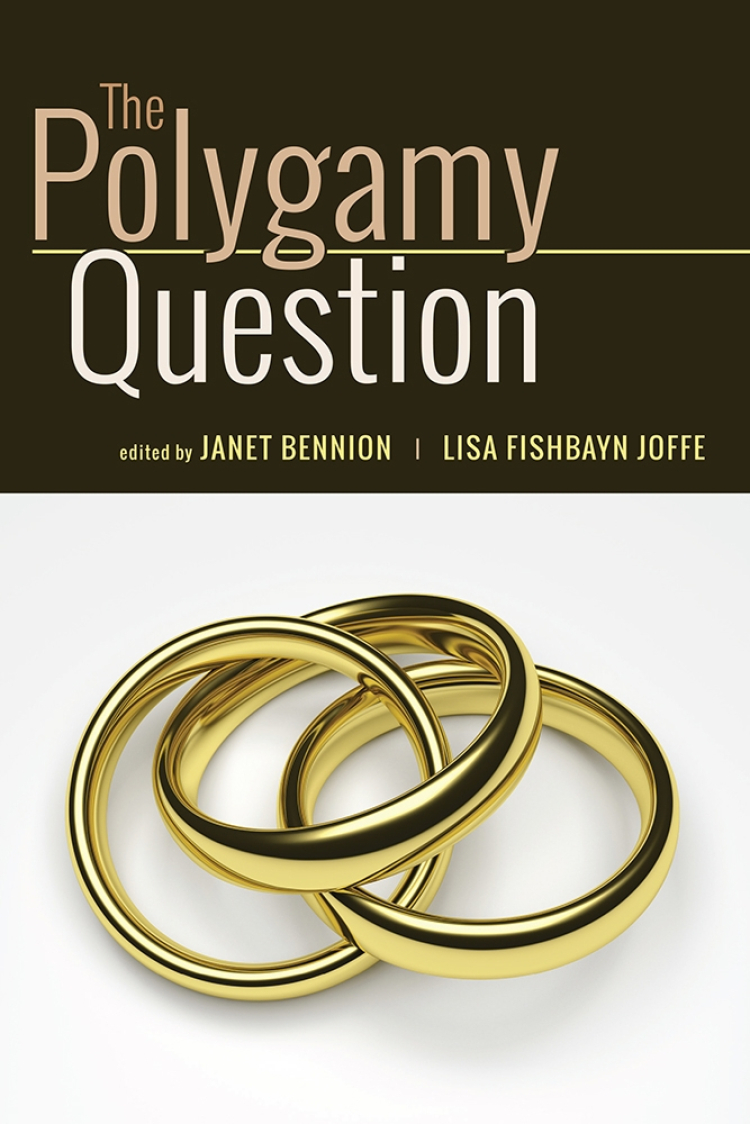 "The interdisciplinary approach used in this book makes it accessible to a wide audience, both within the academic community and without. The contributors have been carefully chosen for their first-hand insights and perspectives of polygamous families. The format allows chapters to be used independently and the book as a whole provides a wealth of material for classroom discussion."

"This important essay collection. . . . builds on existing scholarship about Mormon polygamy to situate it in a broader legal, social and cultural theoretical context, capitalizing on new research and methods and providing insights based on the lens of multiple disciplines and fields. . . . All of the arguments serve to illuminate ongoing debates over polygamy."

"[This] anthology contains some of the best scholarship on the subject of contemporary polygamy. . . . For those interested in considering how the practice may affect future societies and governments, this book is a must read."
—The Journal of Mormon History

The practice of polygamy occupies a unique place in North American history and has had a profound effect on its legal and social development. The Polygamy Question explores the ways in which indigenous and immigrant polygamous practices have shaped the lives of individuals, communities, and the broader societies that have engaged with it. The book also considers how polygamy challenges our traditional notions of gender and marriage and how it might be effectively regulated to comport with contemporary notions of justice.

The contributors to this volume—scholars of law, anthropology, sociology, political science, economics, and religious studies—disentangle diverse forms of polygamy and polyamory practiced among a range of religious and national backgrounds including Mormon and Muslim. They chart the harms and benefits these models have on practicing women, children, and men, whether they are members of independent families or of coherent religious groups. Contributors also address the complexities of evaluating this form of marriage and the ethical and legal issues surrounding regulation of the practice, including the pros and cons of legalization.

Plural marriage is the next frontier of North American marriage law and possibly the next civil rights battlefield. Students and scholars interested in polygamy, marriage, and family will find much of interest in The Polygamy Question.

Janet Bennion is professor of anthropology at Lyndon State College in Vermont. She is the author of four previous books on polygamous societies including her most recent, Polygamy in Primetime.

Lisa Fishbayn Joffe is is the associate director of the Hadassah-Brandeis Institute of Brandeis University, where she directs the Project on Gender, Culture, Religion and the Law.