A 2030 Blueprint for Undergraduate Education at U.S. Research Universities 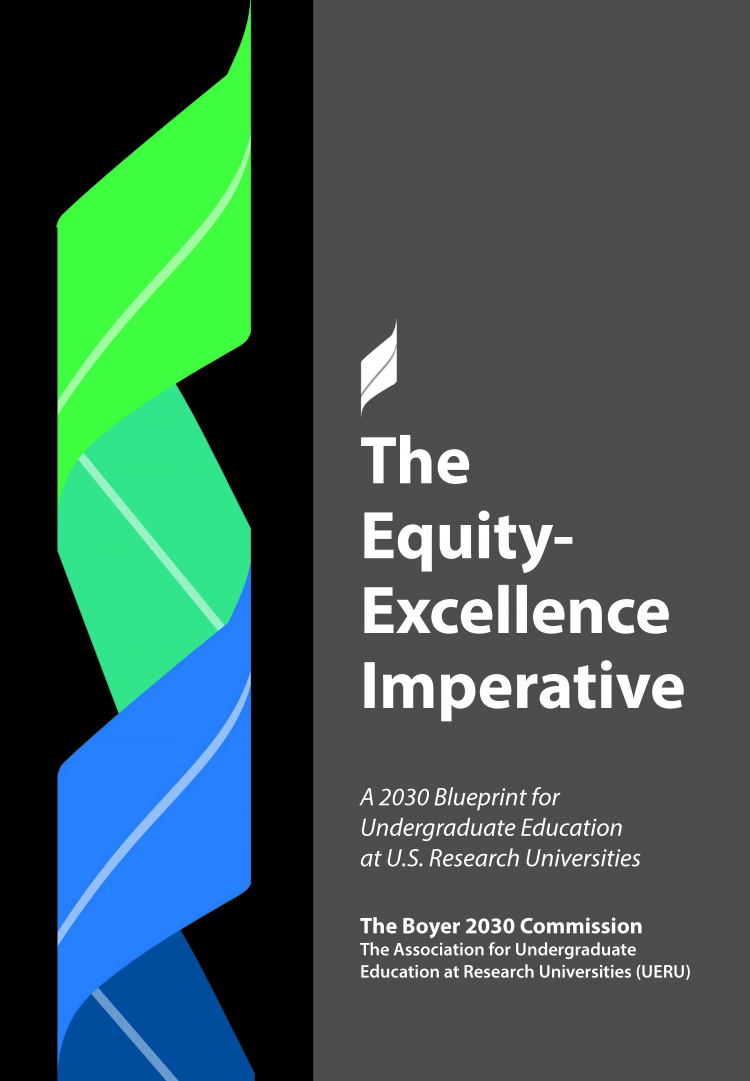 In 2021, The Association for Undergraduate Education at Research Universities (UERU)—with over 100 research university members and hosted at Colorado State University since 2013—recruited The Boyer 2030 Commission. This group was co-chaired by AAU’s Barbara R. Snyder and APLU’s Peter McPherson and included 14 additional distinguished higher ed leaders. The Boyer 2030 Commission sought to update the1998 Boyer Report, the landmark publication that inspired UERU’s founding in 2000 and helped spur nearly a quarter century of progress. Upon a year of research and reflection, the Boyer 2030 Commission issued The Equity/Excellence Imperative: A Blueprint for Undergraduate Education at U.S. Research Universities, reiterating the vital importance of undergraduate education at research universities and the need to invest in meeting what they name as the equity/excellence imperative.

From the Report:
"Research university presidents/chancellors, provosts, and their senior colleagues are today called upon to lead in a challenging world of deeply entrenched inequities laid bare by a deadly pandemic; a long-overdue racial reckoning; fractured democratic institutions and frayed democratic norms; an existential planetary climate emergency; a mental health crisis affecting all ages, including and especially traditional-aged undergraduate students; and growing public disaffection with and distrust of higher education. College-going and the prestige of a college degree are in decline, and, despite efforts to recruit and retain low-income undergraduate students, new data show that research universities were serving even fewer of them prior to the pandemic, let alone as a result. The Boyer 2030 Commission Report is organized around what the Commission has termed the ‘equity/excellence imperative,’ a belief that excellence and equity are inextricably entwined, such that excellence without equity (privilege reproducing privilege) is not true excellence, and equity (mere access) without excellence is unfulfilled promise. At this pivotal moment, the Boyer 2030 Commission poses these fundamental questions:

Meeting the equity/excellence imperative offers a leadership opportunity. Recognizing that diversity of mission, identity, organization, and culture is a long-standing strength of U.S. higher education, the Boyer 2030 Commission offers 11 provocations to catalyze the multiple actions needed for a research university to realize the equity/excellence imperative. This report will aid leaders as they work to meet this imperative, and millions of undergraduate students, their alma maters and broader human society will meaningfully and measurably benefit as a result."

This book is also available as an open access ebook through the UERU. 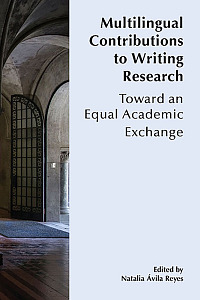 Toward an Equal Academic Exchange 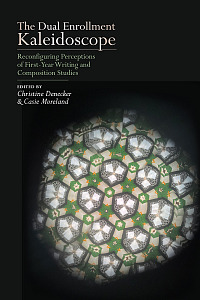 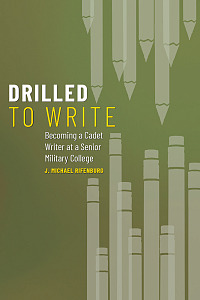 Becoming a Cadet Writer at a Senior Military College 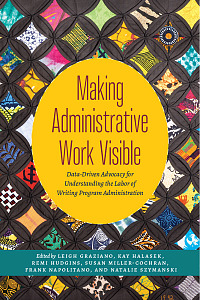 Data-Driven Advocacy for Understanding the Labor of Writing Program Administration 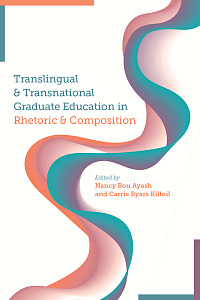 Translingual and Transnational Graduate Education in Rhetoric and Composition 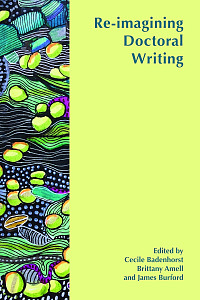