by Roxanne Beltran, and Patrick Robinson 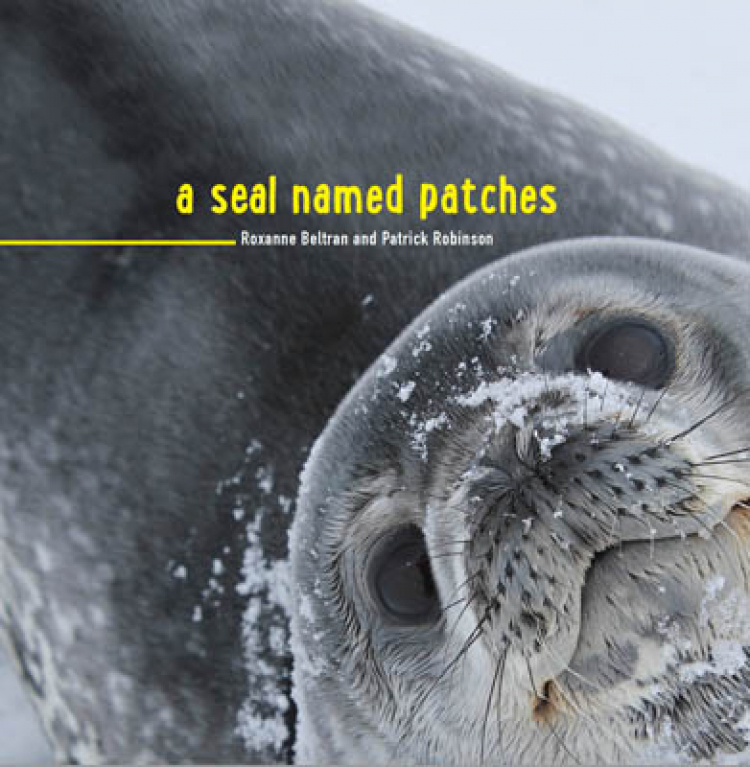 "A beautifully presented science-focused narrative. . . . An outstanding choice for budding scientists, animal lovers, and readers who want to expand their horizons to include Antarctica."
—School Library Journal

Two polar explorers are out to solve a mystery: Where is their special seal, Patches?

Scientists Roxanne Beltran and Patrick Robinson set off on a polar adventure, traveling to Antarctica to study the lives of Weddell seals. By finding Patches, a wily seal they’ve been tracking since its birth, they’ll be able to learn a lot about how much the seals eat and how many pups they raise. A Seal Named Patches takes young readers into the world at the very bottom of the globe, where they meet the extraordinary animals that live in cold, icy conditions. Through breathtaking photos and real-life stories, young readers will learn about how scientists do fieldwork, the challenges of researching animals in harsh climates, and even what it’s like to fly a helicopter over Antarctica. This engaging story will especially entertain and educate children ages five to eight.

Roxanne Beltran studies the influences of ecology and physiology on animal behavior at the University of Alaska.

Patrick Robinson is reserve director for the University of California Natural Reserve System.