To Russia With Love

by Victor Fischer and Charles Wohlforth 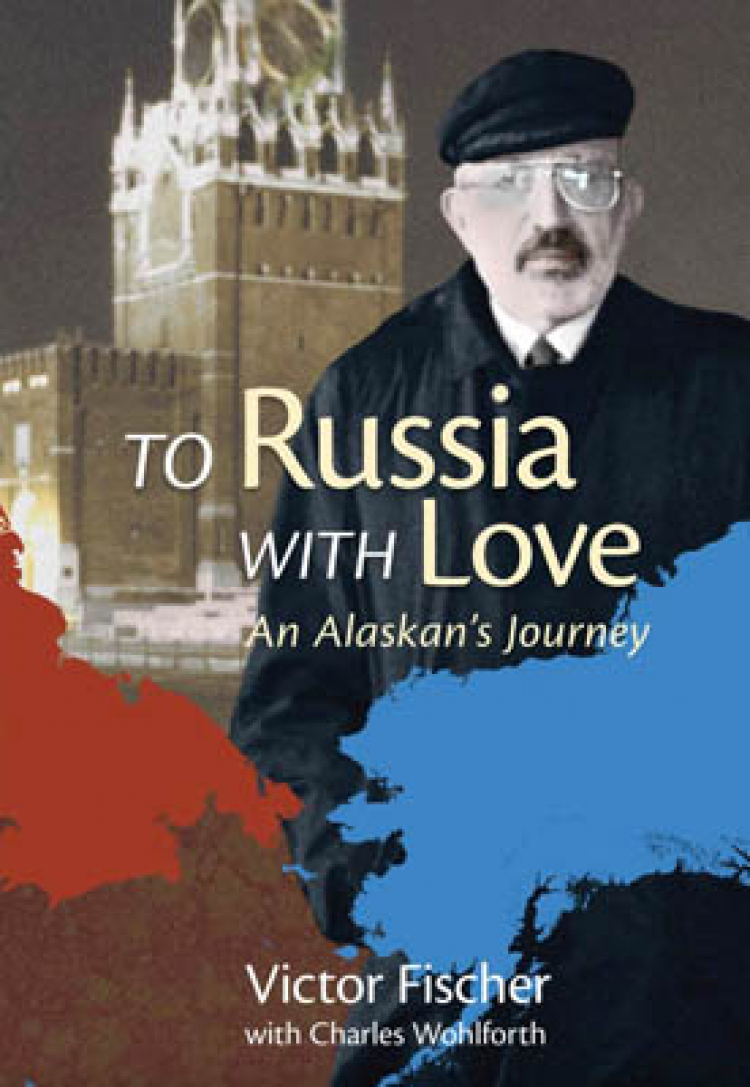 "[A] remarkable life captured now in an extraordinarily well-researched and well-told autobiography. If you shy from autobiographies as self-aggrandizing accumulations of details that no one but a mother could love, expect something quite different here. Reading this one is like sitting with Vic for one of the most fascinating conversations of your life."
—Alaska Dispatch

"A fascinating life is conveyed with extraordinary detail, set against a world-wide backdrop of history that colors everything. Vic Fischer’s memoir is excellent reading. Never pedantic, never pedagogical, it is clear, concise, and masterfully told."
—The Fairbanks Daily News-Miner

"This wide-ranging account succeeds as a unique, thoughtful perspective on circumpolar affairs."
—Arctic

"[An] extraordinary autobiography. . . . To Russia with Love: An Alaskan’s Journey is carefully researched and thoughtfully written in an easy-to-read style that makes it impossible to put down."
—Society for German American Studies

Son of the famous American journalist Louis Fischer, who corresponded from Berlin and Moscow, and the Russian writer Markoosha Fischer, Victor Fischer grew up in the shadow of Hitler and Stalin and watched his friends' parents disappear after political arrests. Eleanor Roosevelt personally engineered the Fischer family's escape from Russia and soon after Victor was serving in the United States Army in World War II, while his childhood friends fought in the Soviet and German armies.

As a young adult, Fischer went on to help shape Alaska's map by planning towns throughout the state. This unique autobiography recounts his earliest days in Germany, Russia, and Alaska, where he soon entered civic affairs and was elected as a delegate to the Alaska Constitutional Convention—the body responsible for establishing statehood in the territory. A move to Washington, DC, and further government appointments allowed him to witness key historic events of his era, which he also recounts here. Finally, Fischer brings his memoir up to the present, describing how he has returned to Russia many times to bring the lessons of Alaska freedom and prosperity to the newly democratic states.

Victor Fischer held several government positions and was on the faculty at the University of Alaska at Fairbanks and Anchorage, where he was director of the Institute for Social and Economic Research. He continues to work in state policy, local government, and Alaska-Russia issues.

Victor Fischer held several government positions and was on the faculty at the University of Alaska at Fairbanks and Anchorage, where he was director of the Institute for Social and Economic Research. He continues to work in state policy, local government, and Alaska-Russia issues.