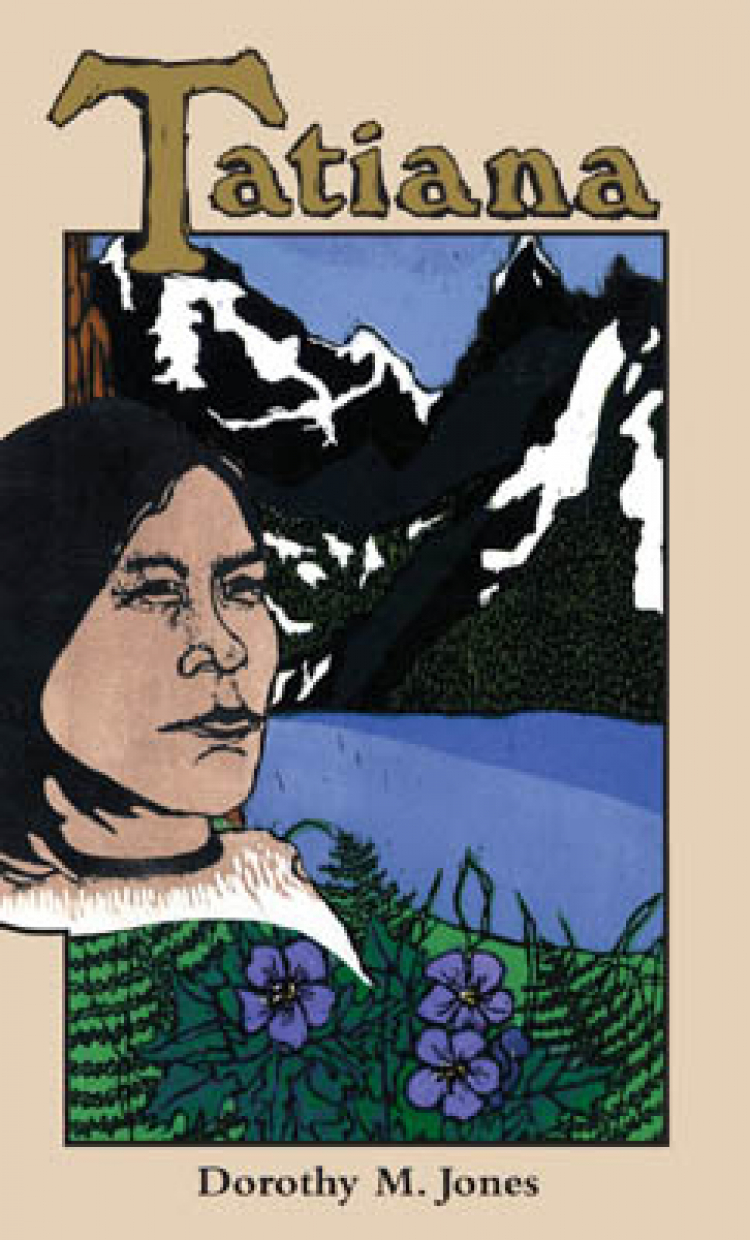 "Tatiana is an Aleut woman who must deal with the changes to her people’s way of life and to their homes, especially when World War II breaks out and her whole village is evacuated to Southeast Alaska. How she helps hold her family and village together makes a riveting story, told in Tatiana’s poetic and powerful voice."
—Anchorage Daily News

"In Tatiana, Dorothy Jones carries us across five decades of Alaska Native life with the story of a woman of fortitude and intelligence. Like the landscape in which it takes place, this historical novel is at once beautiful and complex; stark, violent and ultimately redeeming. It reflects the complexities faced by Alaska villages in the twentieth century with tenderness and clarity."
—Ray Hudson, Author of Moments Rightly Placed: An Aleutian Memoir

"Tatiana is an extraordinary example of what can happen when the social scientist's skills are merged with a novelist's imagination. In creating her title character, Dorothy Jones has crafted a compelling life story of a woman through whom we come to see the singularity, dignity, and tragedy of a little-known people in the Aleutians, as they struggle to survive a cultural onslaught."
—Lillian Rubin, Author of Tangled Lives: Daughters, Mothers, and the Crucible of Aging

Tatiana is a tale about a remarkable Aleut woman (known as Chief of all the Aleuts), as she her family, and her village struggle against the erosion of their culture, including their World War II internment in an abandoned salmon cannery. The book is set in an Aleut village with a small but powerful population of whites from 1938-1945, a period when change accelerated at rapid speed. The drama of the interactions with each other and the whites reveals not only the external aspects but also intimate parts of their lives, their thoughts, beliefs, tensions, conflicts, and aspirations. Tatiana, poetic voice highlights the powerful but oft-hidden role of Native American women. We learn how she helps to hold her family and village together during this historically significant and tense time.

Though Tatiana is fiction it was inspired by actual events and the author’s personal experiences as a resident and researcher in the Aleutians. Some of the dialogue, characters, and actions have been created. Two of the chapters in slightly different form have appeared as short stories in Women and Earth: “Ephreama” (October, 1997 and “Ephreama 2” (March 1999).

Alutiiq/Sugpiaq Life on the Alaska Peninsula