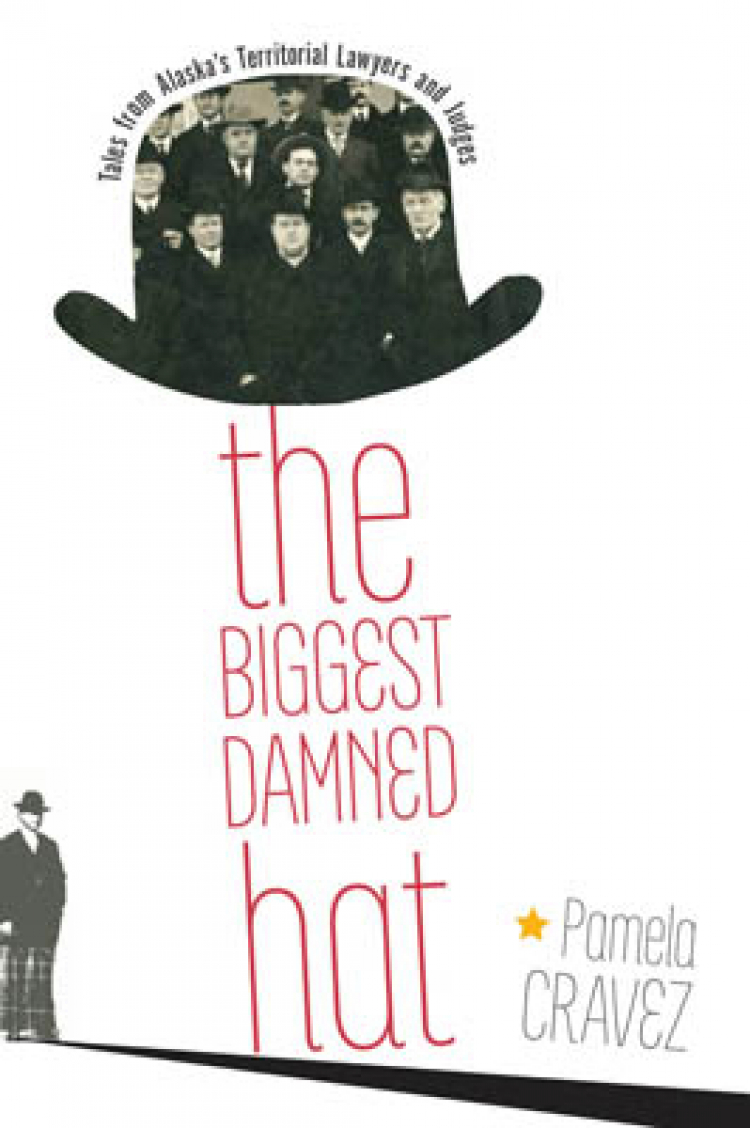 "Breezy, light-hearted and thoroughly entertaining account of how the legal profession evolved in Alaska during the territorial and early statehood periods, and of how Alaska evolved in part as a result of its lawyers."
—Alaska Dispatch News

"Readers can expect to come for the characters but stay for this story, which is truly unique. If any Alaska history book before this has touched on the state’s legal culture, it was only in passing or mired in such deep jargon that the human interest got lost. This, again, is where the skill of the writer and the extent of her research, particularly in the pursuit of personal interviews, shines through."
—Fairbanks News-Miner

Alaska history from the days before statehood is rich in stories of colorful characters—prospectors, settlers, heroes, and criminals. And right alongside them were the judges and lawyers, working first to establish the rule of law in the territory, then later laying the groundwork for statehood.

The Biggest Damned Hat presents a fascinating collection of stories ranging from the gold rush to the 1950s. Built on interviews and oral histories from more than fifty lawyers who worked in Alaska before 1959, and buttressed by research into legal history, the book offers a brilliantly multifaceted portrait of law in the territory—from laying the groundwork for strong civil and criminal law, to helping to secure mining and fishing rights, to the Alaska Court-Bar fight, which pitted Alaska’s community of lawyers against its nascent supreme court. Bringing to life a time long past—when some of the best lawyers had little formal legal education—The Biggest Damned Hat fills in a crucial part of Alaska’s history.

Pamela Cravez is editor of the Alaska Justice Forum and a research associate at the UAA Justice Center.

The Epic Voyage of the SS Manhattan Through the Northwest Passage