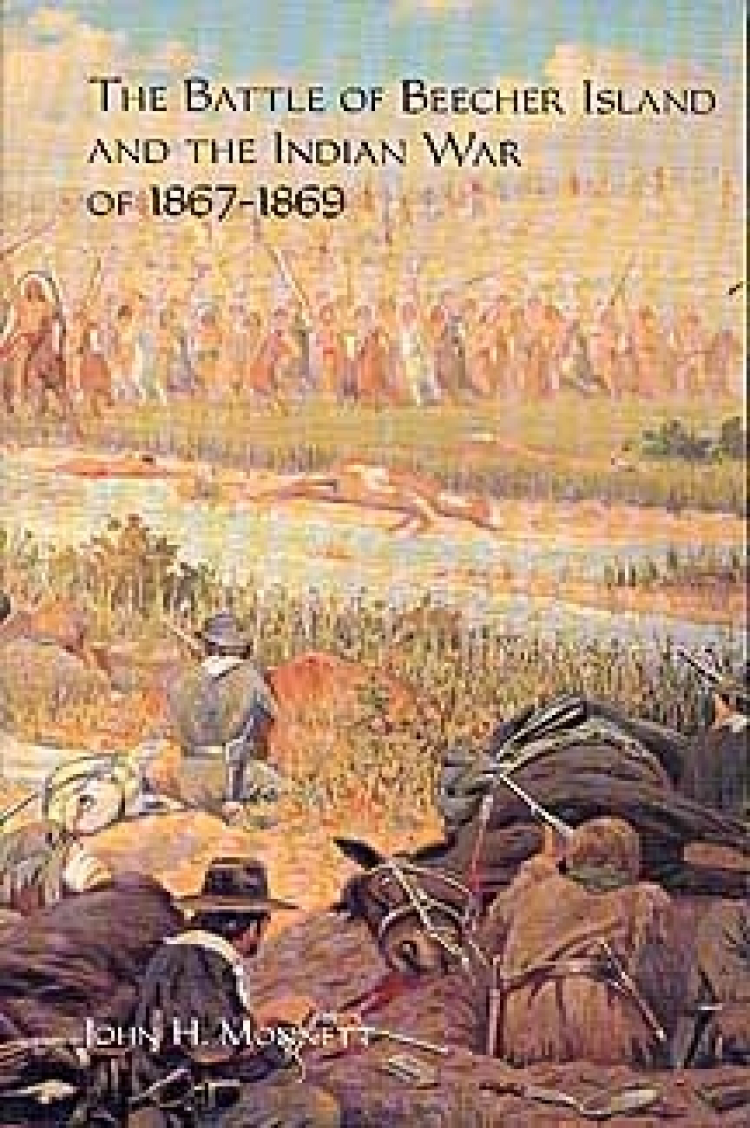 "Not only does Monnett give us the best, minutely detailed account of the Beecher Island fight, but he puts the engagement in full context, delineating the reasons for its occurrence and evaluating its impact. . . . This is an excellent piece of work."
—John D. McDermott

During the morning hours of September 17, 1868, on a sandbar in the middle of the Republican River in eastern Colorado, a large group of Cheyenne Dog Soldiers, Araphaho, and Sioux attacked about 50 civilian scouts under the command of Major George A. Forsyth. For two days the scouts held off repeated charges before the Indian warriors departed. For nine days, the scouts lived off the meat of their horses until additional forces arrived to relieve them. Five scouts were killed and eighteen wounded during the encounter that later came to be known as the Battle of Beecher Island.

Monnett's compelling study is the first to examine the Beecher Island Battle and its relationship to the overall conflict between American Indians and Euroamericans on the central plains of Colorado and Kansas during the late 1860s. Focusing on the struggle of the Cheyenne Dog Soldiers warrior society to defend the lands between the Republican River valley and the Smoky Hill River valley from Euroamerican encroachment, Monnett presents original reminiscences of American Indian and Euroamerican participants. Unlike many military studies of the Indian Wars, The Battle of Beecher Island also includes in-depth examinations of the viewpoints of homesteaders and the views of western railroad interests of the late nineteenth century.

A native of Kansas City, John H. Monnett has long been intrigued with the Battle of Beecher Island. He first wrote about the Indian Wars when he was professor of history at Cochise County Community College in Arizona. He is professor emeritus of history at Metropolitan State University of Denver. This is his ninth book on the history of the American West. He lives in Lafayette, Colorado, with wife, Linda, and English bulldog, Cami. Hispano History and Life in Colorado