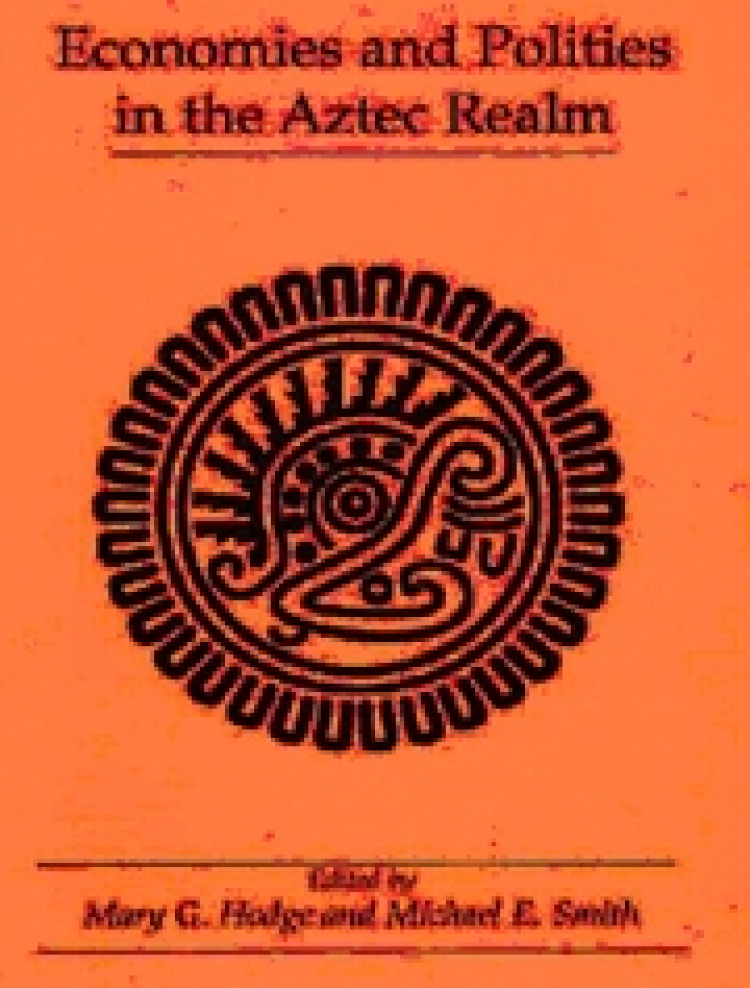 Studies in Culture and Society Series

"The seventeen papers in this collection deal with various aspects of the relationship between economics and the political units which constituted the Aztec state and its main competitor the Tarascan empire . . . . Until recently Aztec studies were dominated by two rather narrow foci . . . a preoccupation with the Aztec capital of Tenochtitlan coupled with neglect of other cities and the rural countryside, and an over-emphasis on the best-known Native and Spanish chronicles which ignored the vast corpus of lesser known but equally important documentary sources . . . . Fortunately a few archaeologists and ethnohistorians, including the contributors to this volume, insisted on expanding the geographical and conceptual parameters of Aztec studies. They also began to employ recent innovative approaches in archaeology, locational geography, economics, political theory, and history in their quest to understand what really happened in central Mexico during the Postclassic period. The result has been some very exciting new perspectives on this fascinating topic."
—Richard A. Diehl, Professor of Anthropology, University of Alabama Quetzalcoatl and the Irony of Empire

Myths and Prophecies in the Aztec Tradition Revised Edition