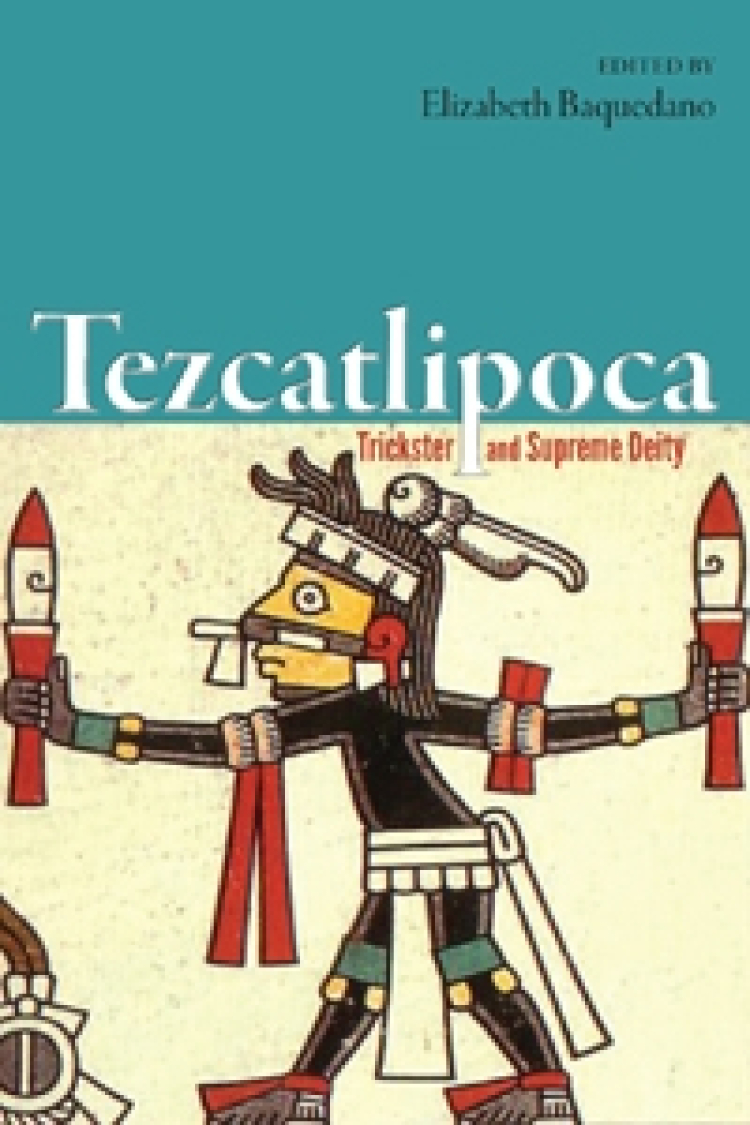 "An excellent collection of essays concerning one of the most important gods of ancient Mesoamerica. . . . A major contribution to the field of Mesoamerican studies."
—Karl Taube, University of California, Riverside

"Tezcatlipoca: Trickster and Supreme Deity is a visually rich, critically grounded, well-balanced, and useful gathering of perspectives and essential data. . . . Every chapter offers a rich source of images, data, and earnest, deeply informed critical thinking about the tantalizing complexities and problems inherent in the subject and its sources."
—Sixteenth Century Journal

Tezcatlipoca: Trickster and Supreme Deity brings archaeological evidence into the body of scholarship on "the lord of the smoking mirror," one of the most important Aztec deities. While iconographic and textual resources from sixteenth-century chroniclers and codices have contributed greatly to the understanding of Aztec religious beliefs and practices, contributors to this volume demonstrate the diverse ways material evidence expands on these traditional sources.

The interlocking complexities of Tezcatlipoca's nature, multiple roles, and metaphorical attributes illustrate the extent to which his influence penetrated Aztec belief and social action across all levels of late Postclassic central Mexican culture. Tezcatlipoca examines the results of archaeological investigations—objects like obsidian mirrors, gold, bells, public stone monuments, and even a mosaic skull—and reveals new insights into the supreme deity of the Aztec pantheon and his role in Aztec culture.

Elizabeth Baquedano is an Aztec scholar and a senior lecturer at University College London. She teaches at the Department of Spanish, Portuguese, and Latin American Studies; the Institute of Archaeology; and the British Museum. In 2014, Elizabeth received the Mexican government's prestigious Ohtli Award, bestowed upon distinguished Mexicans working outside Mexico whose efforts have contributed significantly to enhancing Mexico and particularly the art and archaeology of ancient Mexico.