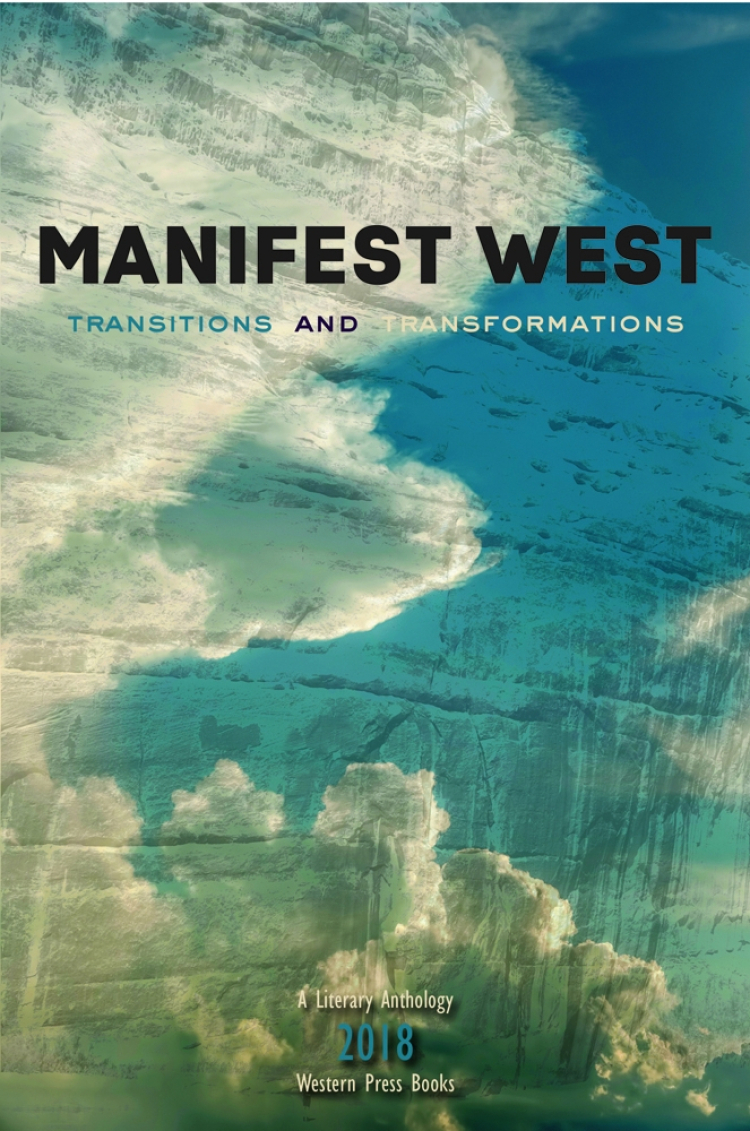 What changes, alters, undergoes renewal or metamorphosis in the West? The space shared and sparred-over in urban Oregon versus remote Colorado casts doubt on the concept of a true continuity to the west. Where and when do those frontiers, borders, or alterations in course occur? Each watershed and microclimate is a slight shift from the next, each city center and community hall a locus of both change and tradition, and the emotional landscapes can be as dramatic or serene as those on the map. Language can do some of the work of capturing that flux: tracking transition and transformation to get at the heart of a life lived. The poems, short stories, and creative nonfiction essays collected here raise as many questions as they answer about that often fraught, always exciting liminal space between the proverbial here and there, the now and now again.