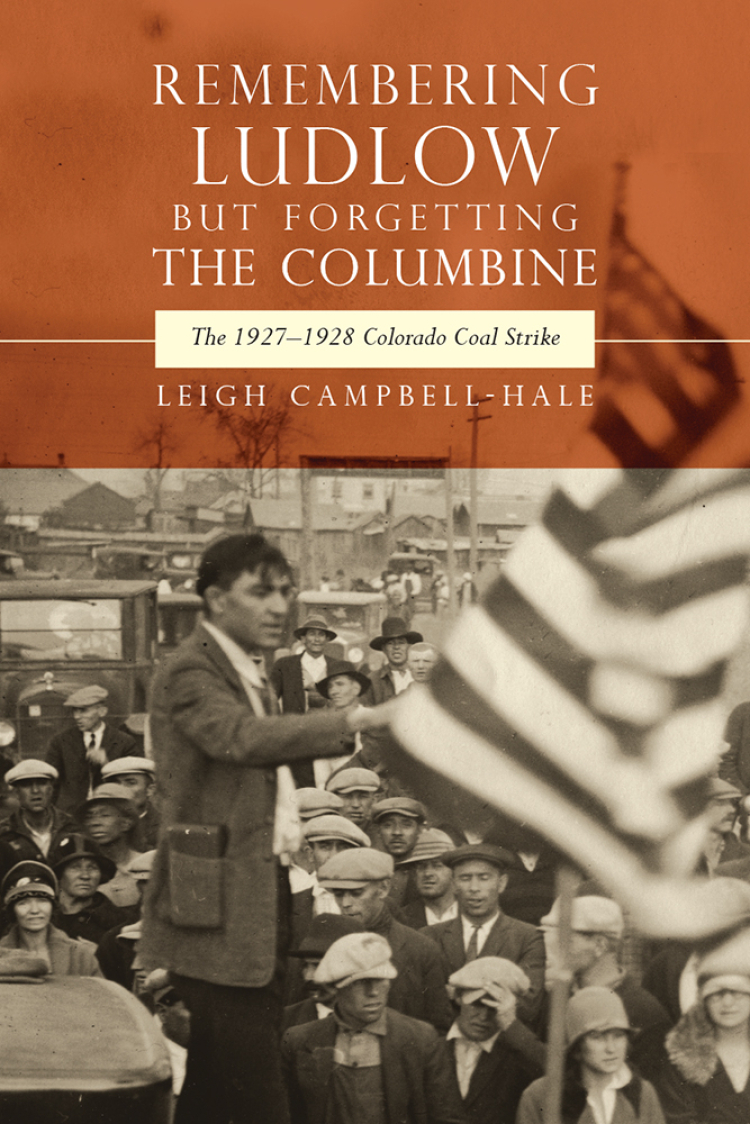 Remembering Ludlow but Forgetting the Columbine examines the causes, context, and legacies of the 1927 Columbine Massacre in relation to the history of labor organizing and coal mining in both Colorado and the United States. While historians have written prolifically about the 1914 Ludlow Massacre, there has been a lack of attention to the violent event remembered now as the Columbine Massacre in which police shot and killed six striking coal miners and wounded sixty more protestors during the 1927–1928 Colorado Coal Strike, even though its aftermath exerted far more influence upon subsequent national labor policies.

This volume is a comparative biography of three key participants before, during, and after the strike: A. S. Embree, the IWW strike leader; Josephine Roche, the owner of the coal mine property where the Columbine Massacre took place; and Powers Hapgood, who came to work for Roche four months after she signed the 1928 United Mine Worker’s contract. Campbell-Hale demonstrates the significance of this event to national debates about labor during the period, as well as changes and continuities in labor history starting in the progressive era and continuing with 1930s New Deal labor policies and through the 1980s.

This examination of the 1927–1928 Colorado Coal Strike reorients understandings of labor history from the 1920s through the 1960s and the construction of public memory—and forgetting—surrounding those events. Remembering Ludlow but Forgetting the Columbine appeals to academic and general readers interested in Colorado history, labor history, mining history, gender studies, memory, and historiography.

Leigh Campbell-Hale is a lecturer at the University of Colorado Denver and a retired public school teacher. 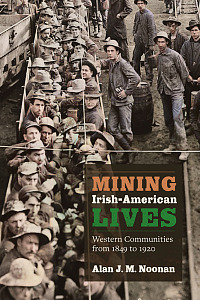 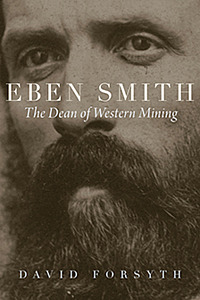 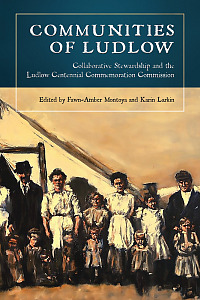 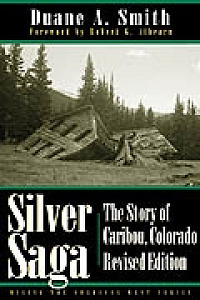 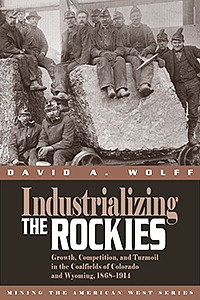 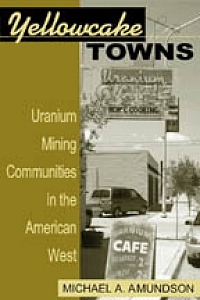