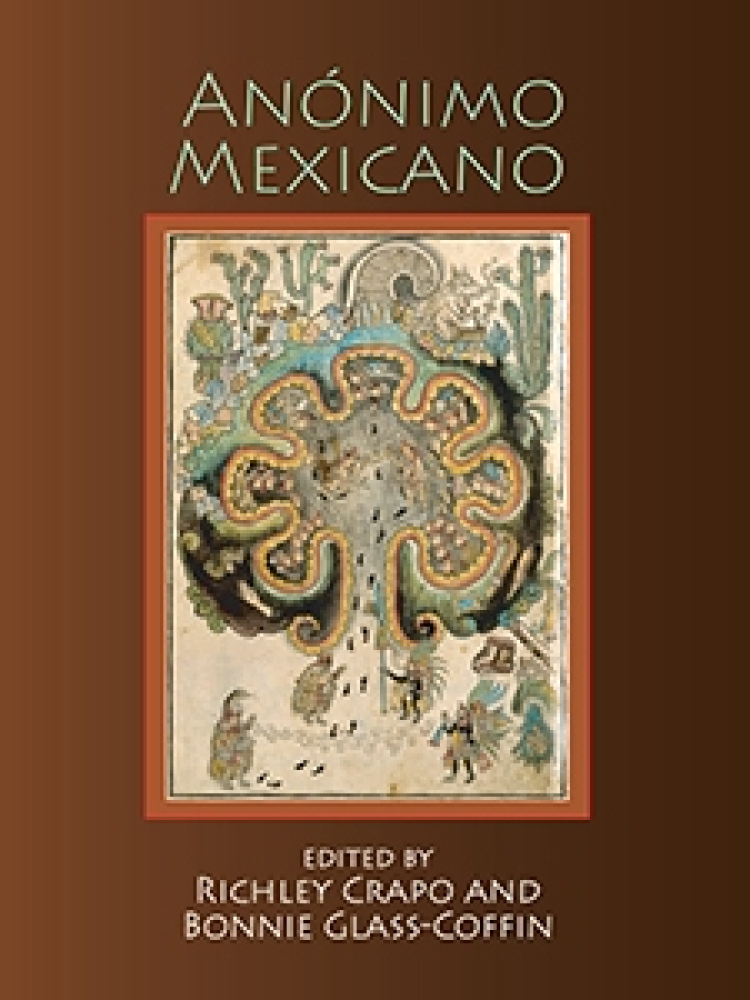 "This clear, readable, and amply annotated translation, the first in English, of what can only be considered a key Nahuatl-language manuscript is definitely a significant contribution to the fields of Mesoamerican ethnohistory, early Mexican history, and historical philology, and more particularly for those interested in the history and historical memory of the Nahuas. The publication of this text should generate lively interest at the academic level."
—Robert Haskett, author of Idigenous Rulers and co-editor of Indian Women of Early Mexico

Transcribed from the original Nahuatl manuscript (written circa 1600) and translated into English for the first time, this epic chronicle tells the preconquest history of the Tlaxcalteca, who migrated into central Mexico from the northern frontier of the Toltec empire at its fall. By the time of Cortés's arrival in the sixteenth century, the Tlaxcalteca were the main rivals to the Mexica, or Aztecs, as they are commonly known. One of the few peoples of central Mexico not ruled from the Mexica capital city of Tenochtitlan, the Tlaxcalteca resided in the next valley to the east and became Cortés's powerful allies. They were also speakers of the Nahuatl language who followed a sophisticated agriculturally based urban way of life and documented their history in traditional—painted books—created by specially trained scribes. Thus, their chronicle, Anónimo Mexicano, offers a rare alternative perspective on the history of central Mexico, which has been dominated in the popular imagination by the stories of the Mexica.

The original Anónimo Mexicano is housed in the Bibliothèque Nationale de Paris. Its first complete publication here includes a full English translation, the original classical Nahuatl, a modern Nahuatl version, and comprehensive annotation. This definitive edition thus will be valuable for linguists, ethnohistorians, folklorists, Mesoamerican scholars, and others. Moreover, anyone interested in the epic origin tales of peoples and nations will find interest in Anónimo Mexicano's grand narrative of dynastic wars, conquests, and migrations, cast in mythological terms.

Bonnie Glass-Coffin is professor of anthropology at Utah State University.