The Political Autobiography of an Unintentional Pioneer 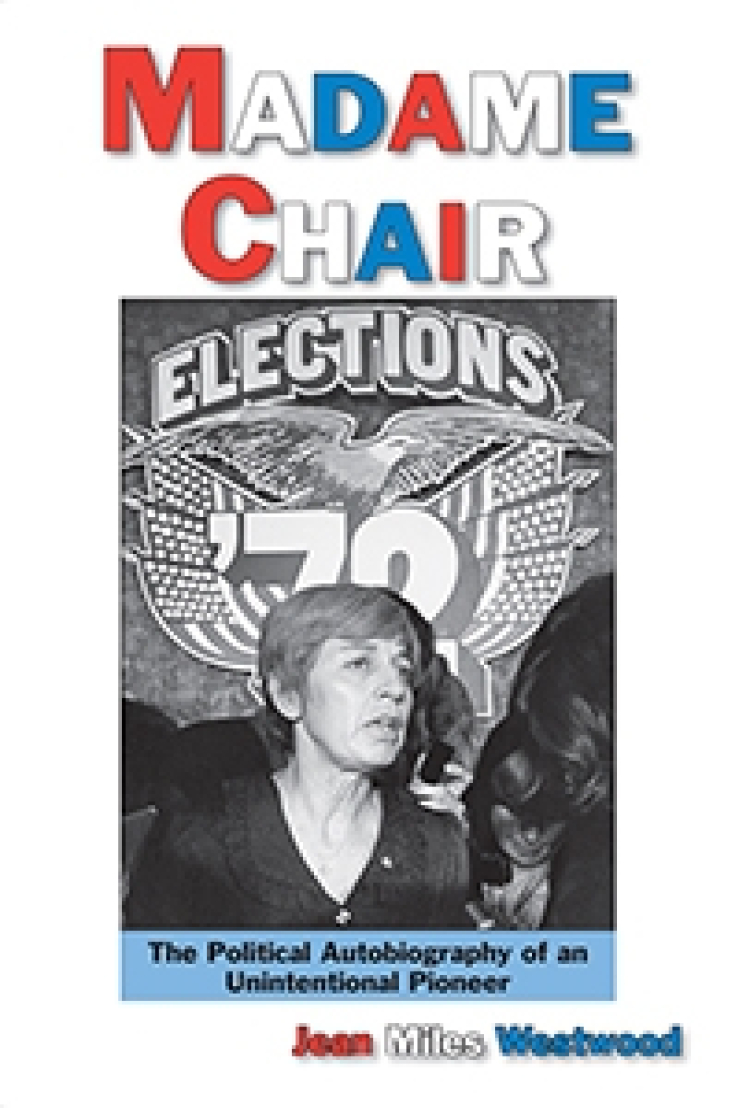 The late Jean Westwood called herself an unintentional pioneer. She did not actively seek or expect to reach what was arguably the most powerful political position any American woman had ever held: chair of the Democratic National Committee.

A Utah national committeewoman who time and again had demonstrated her ability to organize effectively and campaign hard, as well as her devotion to reform, Westwood answered George McGovern's call to lead his presidential campaign. In the dramatic year of 1972, she became the first woman to chair a national political party, McGovern lost in a landslide, Nixon was re-elected, and a covert operation burglarized Democratic National Committee headquarters at the Watergate.

Westwood provides an insider account of a period that reshaped national politics. Second-wave feminism, party reform, and the civil rights and antiwar movements opened up American politics. As a principal in shaping that reform, Jean Westwood not only helped build the road; she traveled it.

The Association for Mormon Letters, 2007