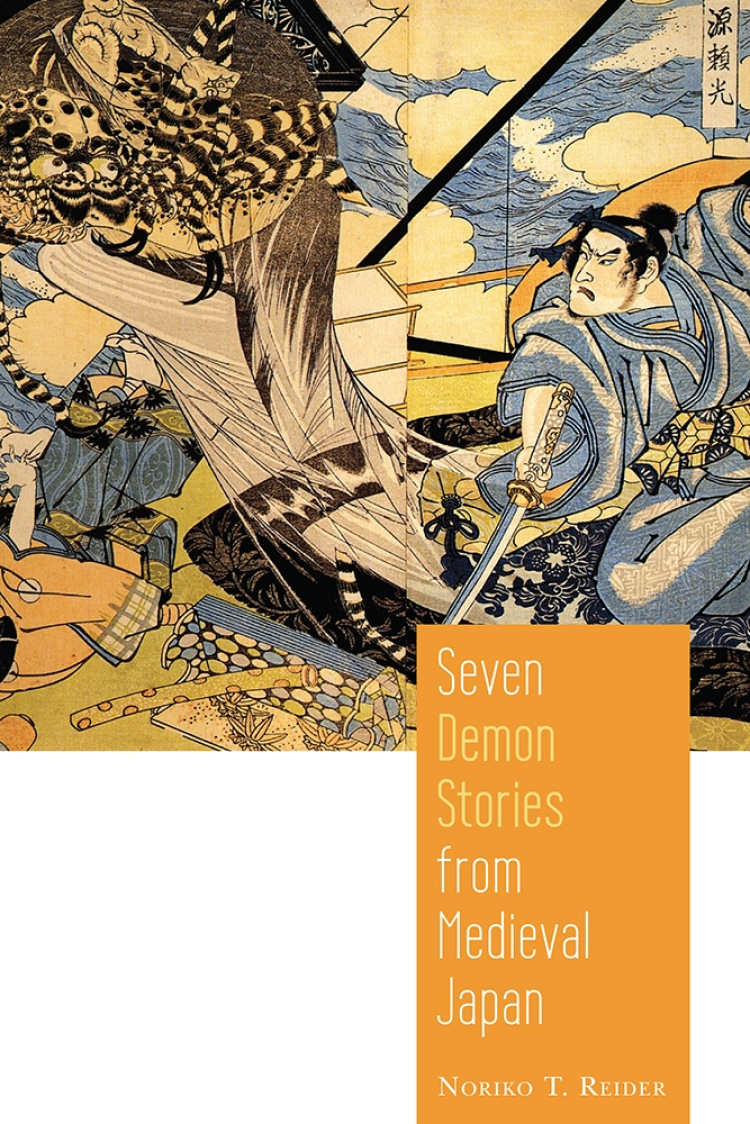 "[A] welcome addition to the growing body of research on folklore themes in traditional East Asian, particularly Japanese, literature. . . . recommended to researchers in all areas of narrative folklore."

"[O]ne of the best books on Japanese folklore to come out in recent years. It is thoroughly researched and gives generous insight into medieval characters still in the spotlight in Japan today. The stories themselves are absolutely delightful.... Reider’s expert analysis and clear presentation of origins, etymology, and functioning of the stories in medieval Japan make it must-reading for any serious scholar of Japanese folklore."

"[An] important aspect of the book is the sheer diversity of knowledge that is presented. . . . This book is a greatly enjoyable read. . . . [and is of] value to anyone interested in these areas."
—Reading Religion

"Thanks to Reider's explanations, these seven stores make rich and rewarding reading. As stories, they are dynamic, outrageous folklore tales at their gripping best."
—B.C. Folklore

In Japanese culture, oni are ubiquitous supernatural creatures who play important roles in literature, lore, and folk belief. Characteristically ambiguous, they have been great and small, mischievous and dangerous, and ugly and beautiful over their long history. Here, author Noriko Reider presents seven oni stories from medieval Japan in full and translated for an English-speaking audience.

Reider, concordant with many scholars of Japanese cultural studies, argues that to study oni is to study humanity. These tales are from an era in which many new oni stories appeared for the purpose of both entertainment and moral/religious edification and for which oni were particularly important, as they were perceived to be living entities. They reflect not only the worldview of medieval Japan but also themes that inform twenty-first-century Japanese pop and vernacular culture, including literature, manga, film, and anime. With each translation, Reider includes an introductory essay exploring the historical and cultural importance of the characters and oni manifestations within this period.

Offering new insights into and interpretations of not only the stories therein but also the entire genre of Japanese ghost stories, Seven Demon Stories is a valuable companion to Reider’s 2010 volume Japanese Demon Lore. It will be of significant value to folklore scholars as well as students of Japanese culture.