Not Just a Pretty Face 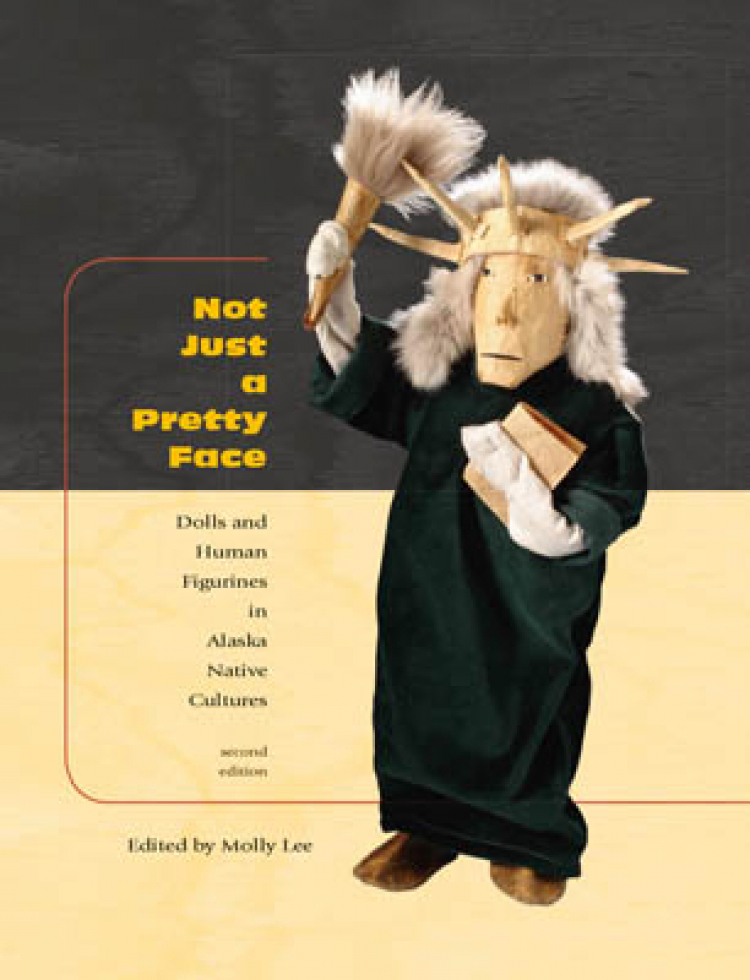 "These dolls have played important parts in the economic and social loves of Native Alaskans: Not Just a Pretty Face: Dolls and Human Figurines in Alaska Native Cultures is an important pick for any studying Native Alaskan History."
—The Bookwatch

Now in a full-color second edition, Not Just a Pretty Face is an engaging exploration of the role of dolls and doll making in Alaska Native cultures. From ancient ivory carvings to the thriving tourist market, dolls and human figurines have played integral parts in the ritual, economic, and social lives of Native Alaskans. Dolls served as children's playthings, represented absent community members at ceremonies, and predicted the movements of game animals for shamans. Not Just a Pretty Face surveys these and other uses of dolls and figurines, illustrating in beautiful color photographs the diversity of the doll-making tradition in Eskimo, Athabaskan, and Northwest Coast Native communities.

Authors explore the ethnographic literature, twentieth-century oral histories, and photographic documentation of dolls and the doll-making process. Contemporary doll makers explain, in their own words, how they learned to make dolls and what doll making means to them. The second edition features a photo essay on Rosalie Paniyak of Chevak, one of the most influential doll makers in Alaska today.