by Vasilii A. Divin and Raymond H. Fisher (translator) 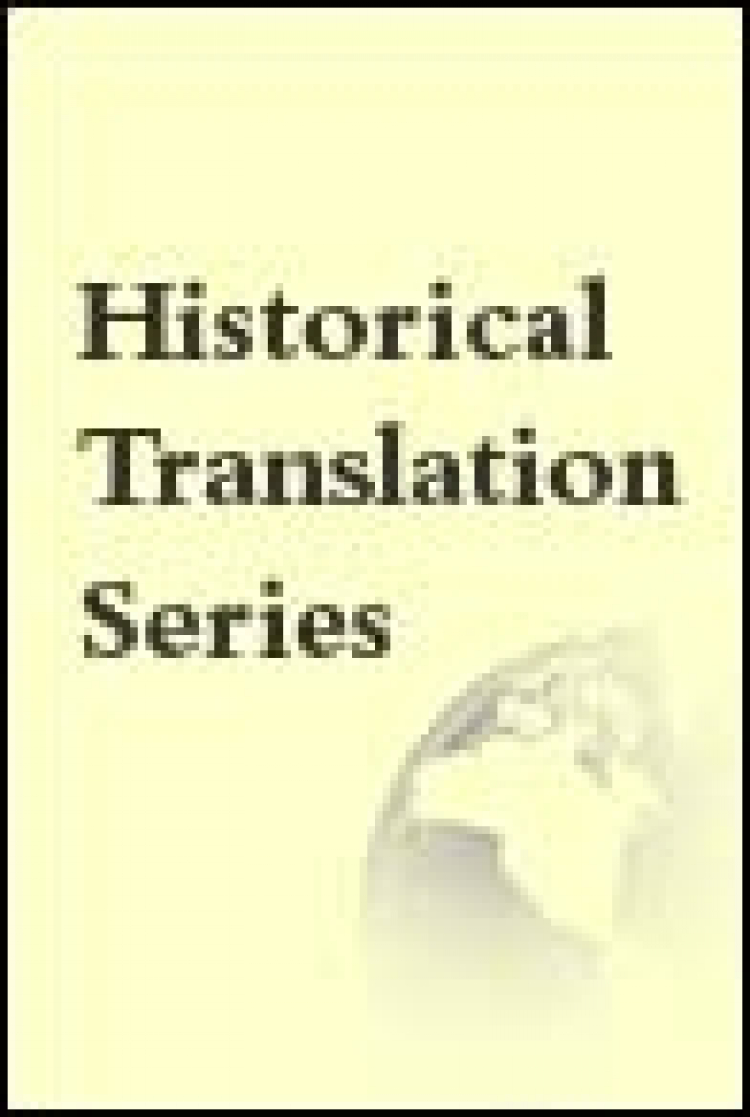 Aleksei Chirikov, Vitus Bering's second in command, contributed greatly to the organization, preparation, and successes of Bering's first two North Pacific expeditions. In fact, he reached Alaska a day and a half ahead of Bering.

Chirikov was not only a competent naval officer but also an important contributor to the cartography of eighteenth-century Russia. Despite his achievements, few Russian scholars have given attention to Chirikov and his role in the second Bering expedition.

Thus it was not until 1953 when Vasilii A. Divin wrote Velikii russkii moreplavatel' A. I. Chirikov that a full-length study of his career was published. It is that volume which appears here. A preface, annotations, supplementary bibliography, and comprehensive index are included.