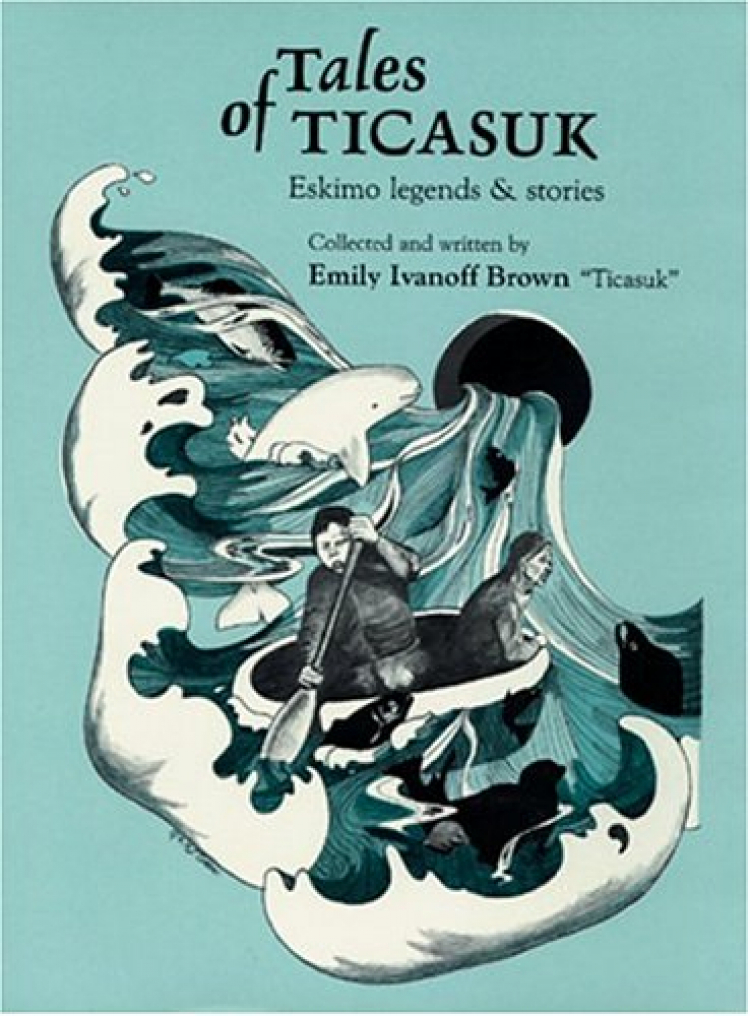 "Tales of Ticasuk adds to the growing body of literature in which indigenous peoples are taking the responsibility for collecting, transcribing, and translating their own oral traditions. . . . The expressed intent of many is to continue telling their stories with their original purpose--to teach the younger generation the whys and wherefores of customary ways."
—Polar Record

"Derived from oral traditions, these stories offer insight into the origins and relationships of human beings, and into the human's relations with the non-human world. The stories are short and can be enjoyed independently; cumulatively, however, the stories broaden our understanding of the Unalit."
—American Indian Culture and Research Journal

"Ticasuk reveals a very deep and sincere commitment to the task of salvaging what is left of the traditions and culture of her Eskimo ancestry. The recorded stories offer an insight into the past with a wide variety of vivid imagery. In the reading one gets and appreciation of a people whose history was so intertwined with their relationships to the animal world from which their very survival depended."
—ARCTIC

"Emily Ivanoff Brown (d. 1982) was a noted Eskimo storyteller. . . . Ticasuk means a hollow place in the ground where the four winds store the treasures they gathered from all parts of the world. These Tales are her treasures. For most of her life, she was carrying on an oral tradition among the Eskimos. The legends and stories are not original with her, but rather basic ones that circulated among the different Eskimo tribes and villages."
—The Small Press Review

Brown collected these legends of the Eskimos of the shores of the Bering Sea coast and contributed her own touches and tales, as storytellers have always done. Her stories are a window into another time, offering a special view of the thousands of years of her ancestors' culture.

Emily Ivanoff Brown, or Ticasuk, was born in 1904 and was an elementary school teacher who spent her life collecting Native oral histories. Ticasuk's stories are a window into another time, offering a special view of the thousands of years of her ancestors' culture. She is also the author of Tales of Ticasuk (University of Alaska Press, 1987).