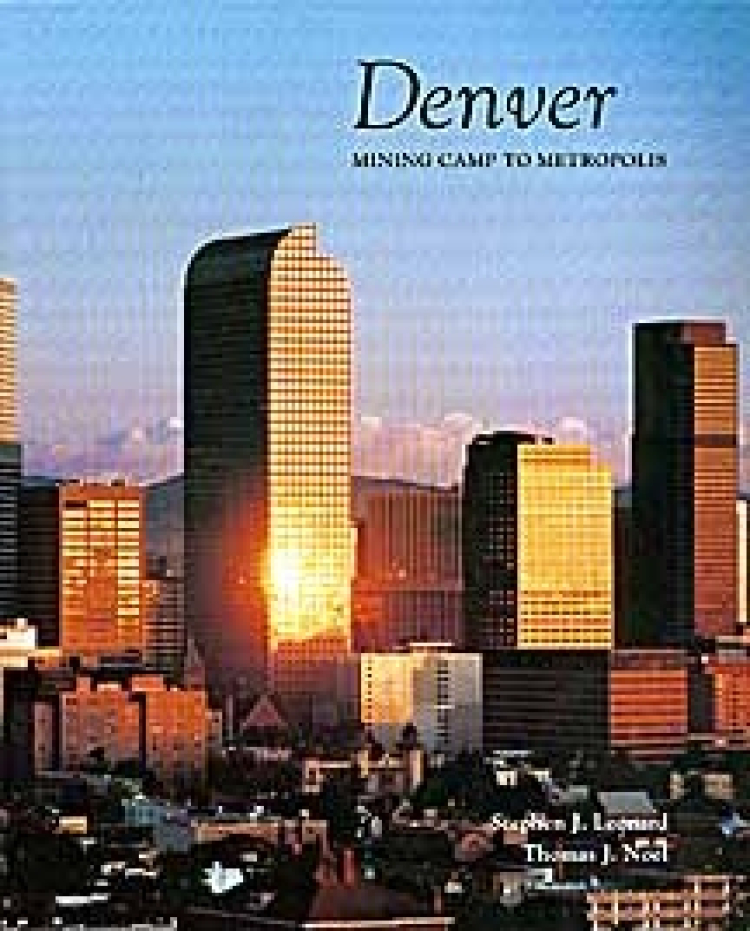 "[E]ngaging history of one of America's most interesting cities. The authors, both academic historians, have written an unusually engaging work in which they explore the role of women, ethnics, and the working class in the growth of the city, its reliance on natural resources, and they examine how transportation played a key role in the city's development."
—Steve Goddard's History Wire

This lively best seller by leading Colorado historians Steve Leonard and Tom Noel is the most comprehensive survey ever written of the Mile High metropolis. Informative and richly illustrated, Denver covers the developing region from the mountain towns of Boulder and Jefferson counties to the High Plains settlements of Adams and Arapahoe counties, with more than two thirds of the book devoted to the burgeoning five-county region since 1900.

In retelling the tale of conquest and city building, the authors explore the role of previously neglected peoples—notably women, ethnic minorities, and the working class—while weaving several key themes throughout the book: Denver's persistent reliance on natural resources, the important role of transportation to overcome the city's isolation, and the city's emphasis on privatization rather than on the public, common good. Denver: Mining Camp to Metropolis will fascinate and educated students and scholars, as well as all readers curious about the boom-and-bust metropolis of the Rockies.

Thomas J. Noel teaches history at the University of Colorado at Denver, where he is the director of Public History and Preservation and codirector of the Center for Colorado and the West. He is a columnist for The Denver Post, a former National Register reviewer for Colorado, and a former Denver Landmark commissioner. He appears regularly on Channel 9 (NBC) as Dr. Colorado and has authored or coauthored forty-four books on Colorado.

Stephen J. Leonard is professor of history at Metropolitan State University of Denver. He has written extensively on Colorado history. 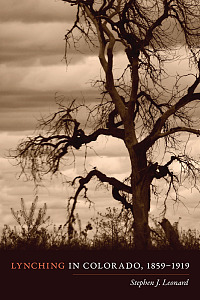