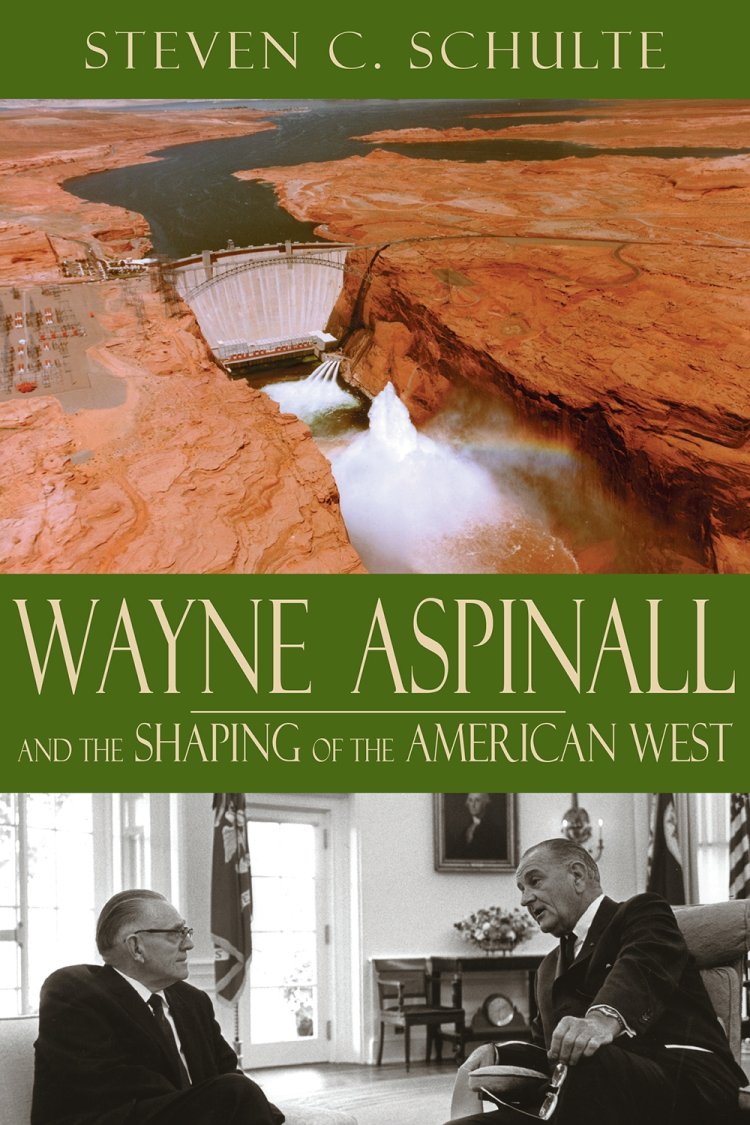 "Schulte chronicles Aspinall's rise and fall in this well-crafted narrative. The story contains many colorful characters, including voters, presidents, and environmentalists. This makes for fascinating reading and gives environmentalists a look at the other side."
—North Dakota History

In Wayne Aspinall and the Shaping of the American West, Steven C. Schulte details a political career that encompassed some of the most crucial years in the development of the twentieth-century West. As chairman of the House Interior and Insular Affairs Committee from 1959 to 1973, Aspinall shaped the nation's reclamation, land, wilderness, and natural resource policies. His crusty and determined personality was at the center of some of the key environmental battles of the twentieth century, including the Echo Park Dam fight, the struggle for the Wilderness Act, and the long controversy over the Central Arizona Project.

Steven C. Schulte is professor of history at Colorado Mesa University, where he has taught since 1989 and won the university’s Distinguished Faculty Award in 2004. He is the author of Wayne Aspinall and the Shaping of the American West and As Precious As Blood.

The Boys of Winter

Life and Death in the U.S. Ski Troops During the Second World War