The Dawn of Industrial Agriculture in Iowa 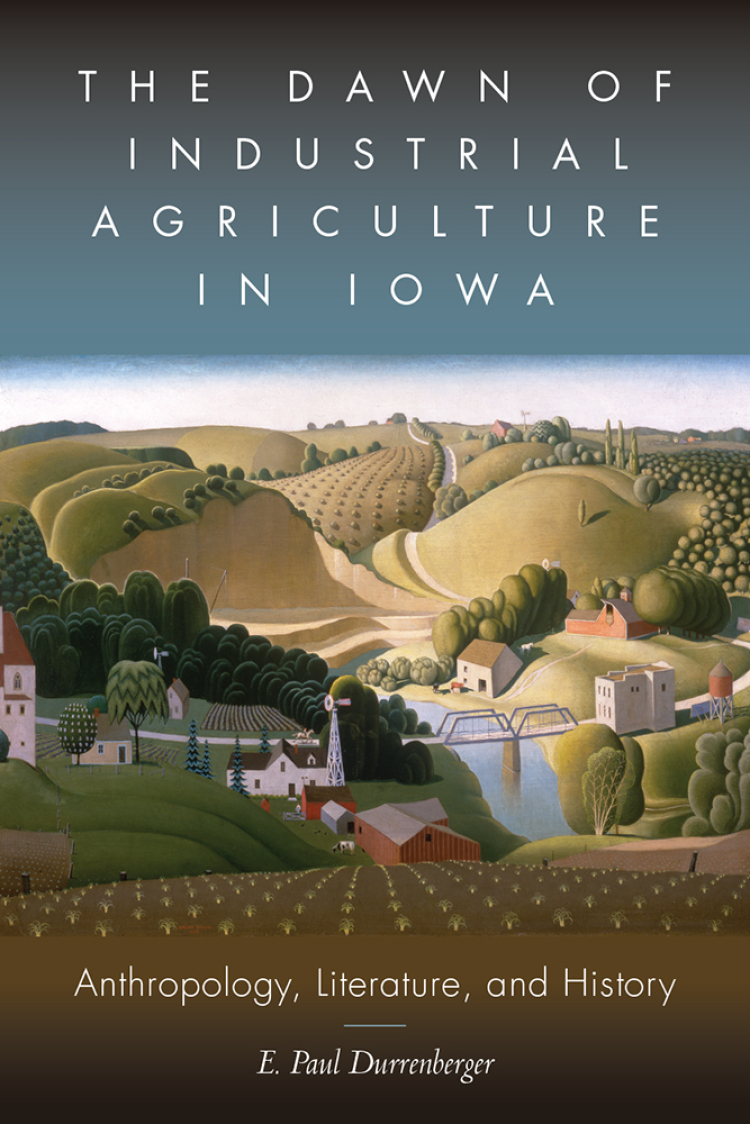 “This book has great potential to become a classic in ethnographic studies, cultural critique, and American history literature.”
—Molly Doane, University of Illinois at Chicago

In The Dawn of Industrial Agriculture in Iowa E. Paul Durrenberger recounts the transformation of Iowa’s family farms into today’s agricultural industry through the lens of the lives and writings of Iowa novelist Paul Corey and poet Ruth Lechlitner. This anthropological biography analyzes Corey’s fiction, Lechlitner’s poetry, and their professional and personal correspondence to offer a new perspective on an era (1925–1947) that saw the collapse and remaking of capitalism in the United States, the rise of communism in the Soviet Union, the rise and defeat of fascism around the world, and the creation of a continuous warfare state in America.

Durrenberger tells the story that Corey aimed to record and preserve of the industrialization of Iowa’s agriculture and the death of its family farms. He analyzes Corey’s regionalist focus on Iowa farming and regionalism’s contemporaneous association in Europe with rising fascism. He explores Corey’s adoption of naturalism, evident in his resistance to heroes and villains, to plot structure and resolution, and to moral judgment, as well as his ethnographic tendency to focus on groups rather than individuals.

An unusual and wide-ranging study, The Dawn of Industrial Agriculture in Iowa offers important insight into the relationships among fiction, individual lives, and anthropological practice, as well as into a pivotal period in American history. Adapting to the Land

A History of Agriculture in Colorado