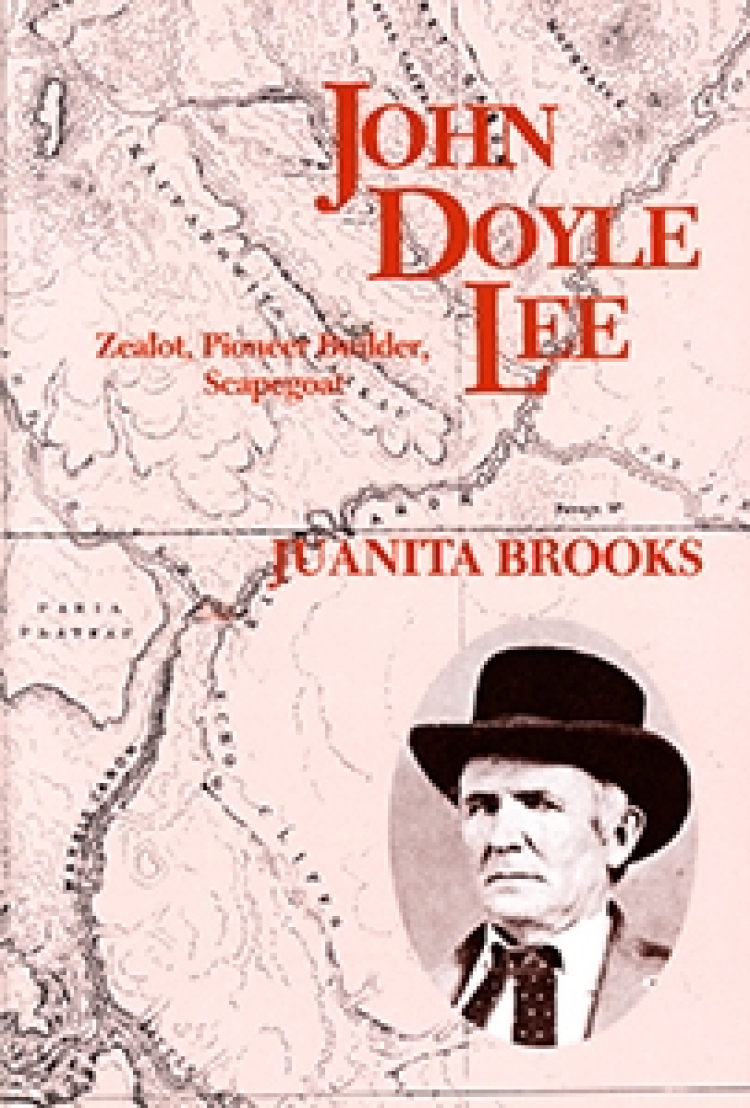 Paperback Price $27.95
Buy Now
"[T]he standard biography of the [only] man who was eventually executed for the Mountain Meadows Massacre and whose pioneering residence for more than 20 years in northern Arizona placed his name on the Arizona map: Lee's Ferry on the Colorado River. Fascinating history that reads like a novel."

—Books of the Southwest

John D. Lee is most often remembered as the only man executed for his role in the infamous 1857 massacre by Mormons of a California-bound emigrant train at Mountain Meadows in southern Utah. This classic biography examines the circumstances and events which brought Lee to that end. It also, however, looks at the other dimensions of his active life, showing that he was a far more important and complex man than subsequent generations, eager for a dark symbol, have acknowledged. He was a leader in the Mormon colonization of southern Utah and northern Arizona. With the title Indian Farmer, he became his church's emissary to Indians in the area. During and prior to the Mormon migration west, he participated in and kept detailed accounts of the conflicts and other events in Missouri, Illinois, and along the trail. An early practitioner, and recorder, of the custom of plural marriage, he was the adopted son of Brigham Young and a close associate of other Mormon leaders. His occupations included builder, farmer, missionary, ferry operator, town founder, and faith leader.

Using Lee's extensive diaries, bolstered by numerous supporting accounts, Juanita Brooks has not only written a thorough and objective portrait of one man's life, a life which would be worthy of study even if it were not controversial, she also has provided numerous insights into early Mormon society and culture. Anyone interested in Mormon polygamy, family life, leadership, relations with Indians, or other aspects of their frontier existence will find this a storehouse of information.

This classic biography is now in its fourth Utah State University Press printing. It is unparalleled in providing a thorough and accurate account of John D. Lee's involvement in the tragic 1857 Mountain Meadows Massacre.

Juanita Brooks was a historian of the American West and of Mormon history.