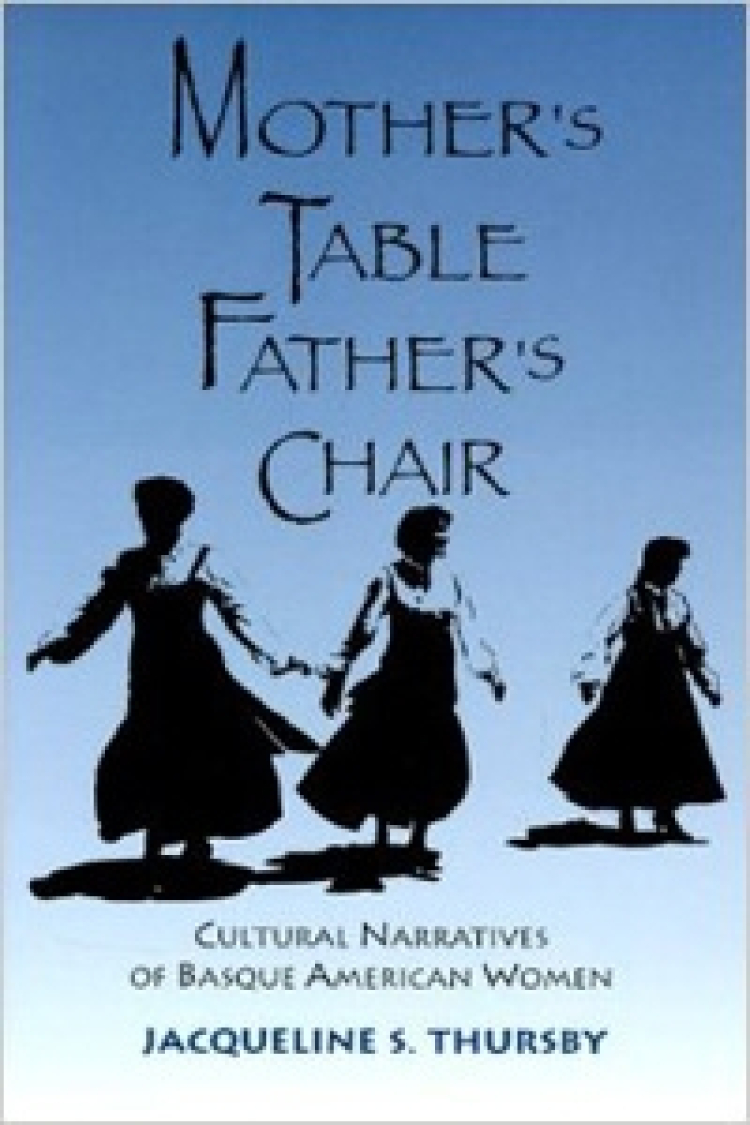 Despite long residence in the United States, especially the West, Basque Americans are probably one of the least known of the nation's ethnic groups. Moreover, though a significant number of ethnographic and other works on Basques have been published, very few of them to any great extent discuss Basque American women or their cultural roles. The common image of Basque Americans is of male sheepherders. Many Basques did pursue that occupation when they first arrived in America, but the men were not the only immigrants. Sheepherders and others found ethnic communion and support in Basque boarding houses and hotels, usually run by women. Those who stayed in this country often brought over their families or married women from the old country who then migrated. Many women migrated on their own. As new generations of native Basque Americans were born, women often became the principal carriers and preservers of cultural tradition as well as primary agents of Americanization, as they sought and encouraged their children to seek the educational and material benefits of the United States.

Jacqueline Thursby interviewed Basque American women across the West, observed and participated in cultural activities and events, and did supplementary research in the Basque region of Spain and France to prepare this first overview of the culture of Basque American women. Supplementing the narratives of her informants with her own commentary and interpretations, she clarifies the role of women in the evolution of Basques into Basque Americans.

Jacqueline S. Thursby teaches courses in secondary English methods, world literature, folklore, women's folklore and culture, and myth/legend/folktale at Brigham Young University. She is the author of numerous articles in folklore, ethnography, and American Studies, and has written six books.