edited by William B. Smart and Donna T. Smart 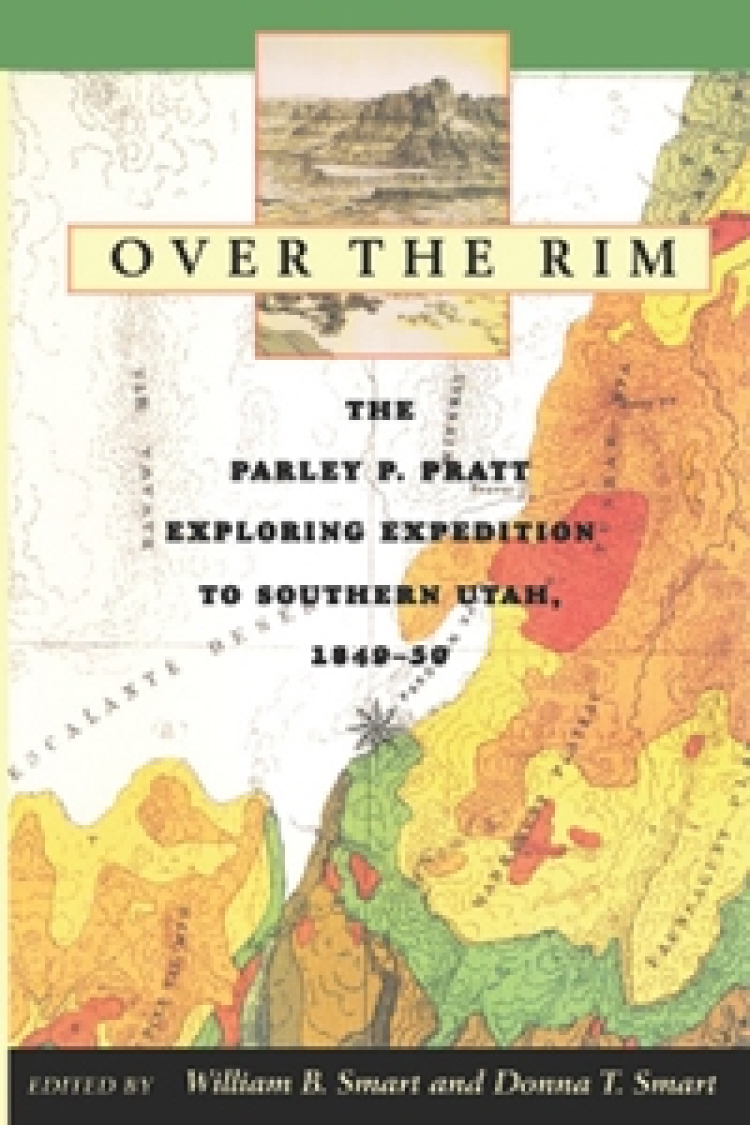 Over the Rim is the first book about an important but little-known expedition sent by Brigham Young to explore southern Utah. Led by Mormon apostle Parley P. Pratt, the party traveled from Salt Lake City south across the rim of the Great Basin to the Virgin River near future St. George. They brought back to Mormon leaders their first detailed portrait of the country to the south that the church planned to settle.

By 1849, the new Mormon settlement at Great Salt Lake City was taking on an air of permanence as companies of Latter-day Saints continued to arrive. Brigham Young and other leaders needed to find homesites for the growing body of settlers and to learn more about the expansive region, extending as far south as the coast, they had selected for colonization.

Pratt's party of fifty set out in the winter of 1849-50. They followed the Spanish Trail and other existing paths but also found new routes. As they went, they noted possible town sites, agricultural and mineral potential, water supplies, and other resources, creating an often-followed blueprint for the Mormon push south. Their descriptions of the Utes and Paiutes, including leaders Walkara and Arapeen, are among the most valuable parts of the journals. The Indians welcomed the travelers but were suffering from disease, increasing white settlement and travel in their territories, and trade in Indian slaves. Such encounters helped shape future relations with the tribes. Made in the depth of winter, the arduous journey included many hardships and adventures but had a permanent impact on Utah history.

William B. Smart, a descendant of William H. Smart, is the coeditor, with Donna T. Smart, of Over the Rim: The Parley P. Pratt Exploring Expedition to Southern Utah, 1849-1850; and, with Terry Tempest Williams, of New Genesis: A Mormon Reader on Land and Community. 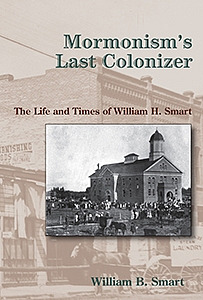 The Life and Times of William H. Smart