and the Saga of the Morrisites (revisited) 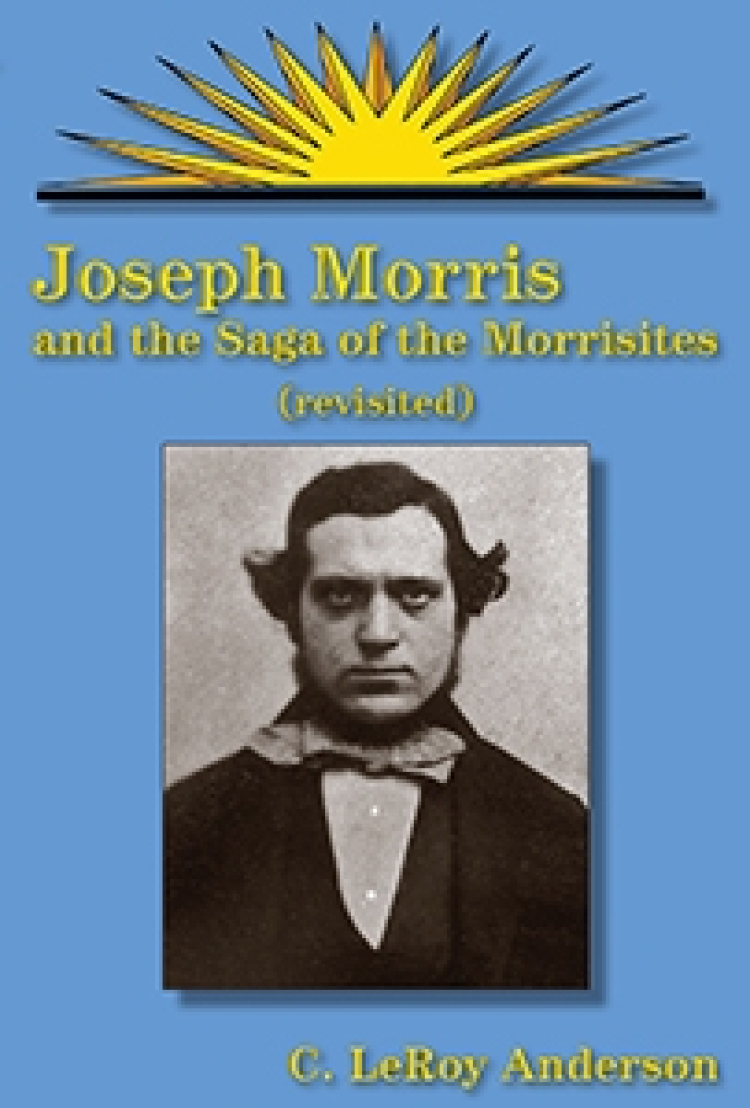 LeRoy Anderson first published his definitive study of a charismatic, millenarian prophet and the Church of Jesus Christ of the Most High under the title For Christ Will Come Tomorrow in 1981. He told of a Mormon posse's 1862 attack on the Morrisite compound, killing Joseph Morris, and of the continuing Morrisite movement, which survived into the mid-twentieth century. In this revised edition, Anderson revisits his subject by examining more recently discovered documents, other scholars' continuing work on Morris's sect and related subjects, and a 1980s messianic sect that claimed a direct connection to the Morrisites.

New documentary sources include a holograph "History of George Morris," written by Joseph Morris's brother, which Anderson quotes at length. What was once a little-studied subject has since received attention from a number of scholars. Anderson references such current work on Mormon schismatic movements and broader subjects, much of which drew on his work. Perhaps the book's most interesting and unintended influence was on that obscure 1980s messianic sect, in Montana, which learned of Morris through Joseph Morris and the Saga of the Morrisites.