Alternative Rhetoric in Theory and Practice 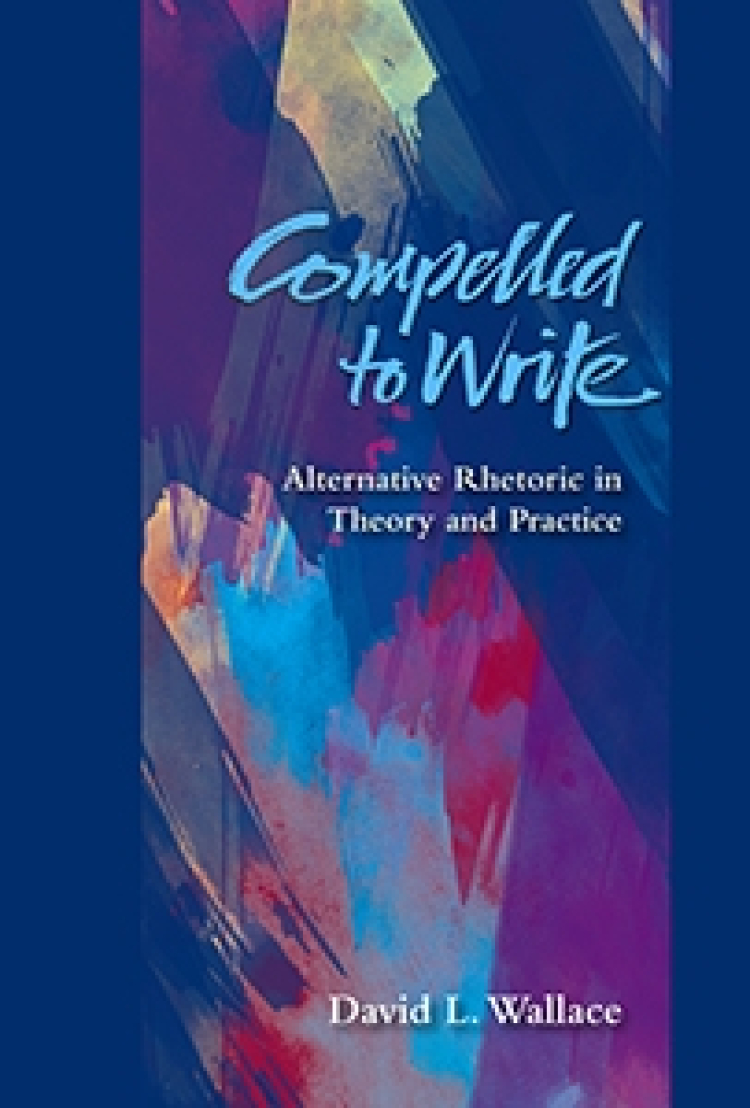 "David Wallace rightly eschews both code-switching and 'additive models,' and instead he re-orients our focus on (indeed, our interest in) alternative rhetorics to how such rhetorics use embodiment and disidentification. I literally yawped when I read his passages on embodiment."
—Jonathan Alexander, author of Literacy, Sexuality, Pedagogy

"Wallace's volume has the potential to speak to the heart of transformative intellectuals through its combination of telling examples (both scholarly and personal) and a robust pedagogy."
—Robert E. Brooke, author of Rural Voices

David Wallace argues that any understanding of writing studies must include the conception of discourse as an embodied force with real consequences for real people. Informed in important ways by queer theory, Wallace calls to account users of dominant discourses and at the same time articulates a theory base from which to interpret "alternative rhetoric."

To examine the practice of writing from varied margins of society, Compelled to Write offers careful readings of four exemplar American writers, each of whom felt compelled within their own time and place to write in response to systemic injustices in American society.

Sarah Grimké, a privileged white woman advocating for abolition, is forced to defend her right to speak as a woman; Frederick Douglass begins his public career almost as a curiosity (the articulate ex-slave) and ends it as one of the most important rhetors in American history; Gloria Anzaldúa writes not only in multiple languages and dialects but from marginalized positions related to gender, race, class, sexual identity, and physical abled-ness; David Sedaris uses his privileged position as a middle-class white male humorist to speak unabashedly of his sexuality, addictions, and obsessive-compulsive personality disorder.

Through these writers, Wallace explores a range of strategies that comprise alternative rhetorical practice, and demonstrates how such practice is inflected by social constraints on rhetorical agency and by how writers employ alternative discourses to resist those constraints. Grounding and personalizing Compelled to Write with rich material from his own teaching and his own experience, Wallace considers a number of implications for teachers of writing.

David L. Wallace is professor of Rhetoric and Composition and chair of the Department of Writing and Rhetoric at the University of Central Florida. He teaches first-year composition and other undergraduate writing courses as well as graduate courses in rhetorical history and theory, literacy theory, and research methods.