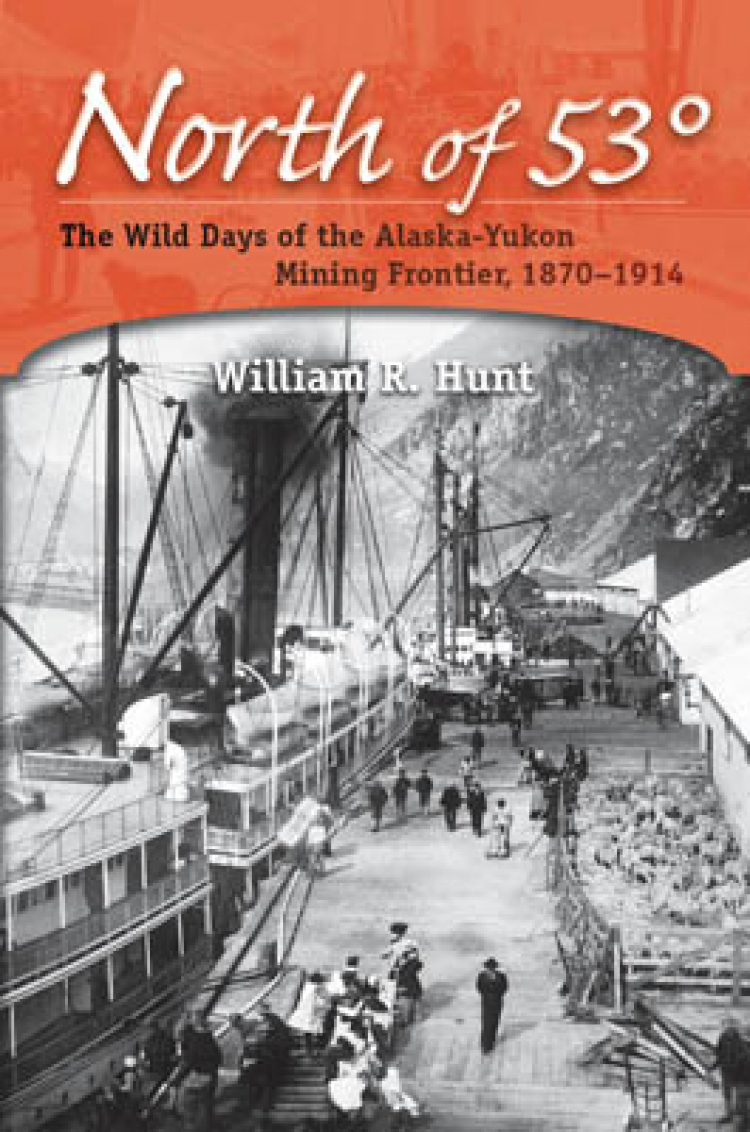 Here is the story of the rough, bawdy, adventurous men and women who brought Alaska and the Yukon to national attention in the gold rush of 1897. Now in paperback, this classic book provides a rare glimpse at the social players that pique the armchair historian's attention.

Hunt has written an anecdotal narrative that follows hungry prospectors, canny shopkeepers, hopeful hangers-on, and crafty lawyers through a succession of gold camps and temporary towns stretching north from Skagway to Dawson and Circle on the Yukon, deep in the northern interior, and then west through the flashes of Rampart, Ruby, and Iditarod, to Nome on the Bering Sea. "Saints and sinners, whores and housewives, swindlers and laborers alike," writes Hunt, "attempted a hasty adjustment to novel conditions in a land that seemed strange and forbidding."