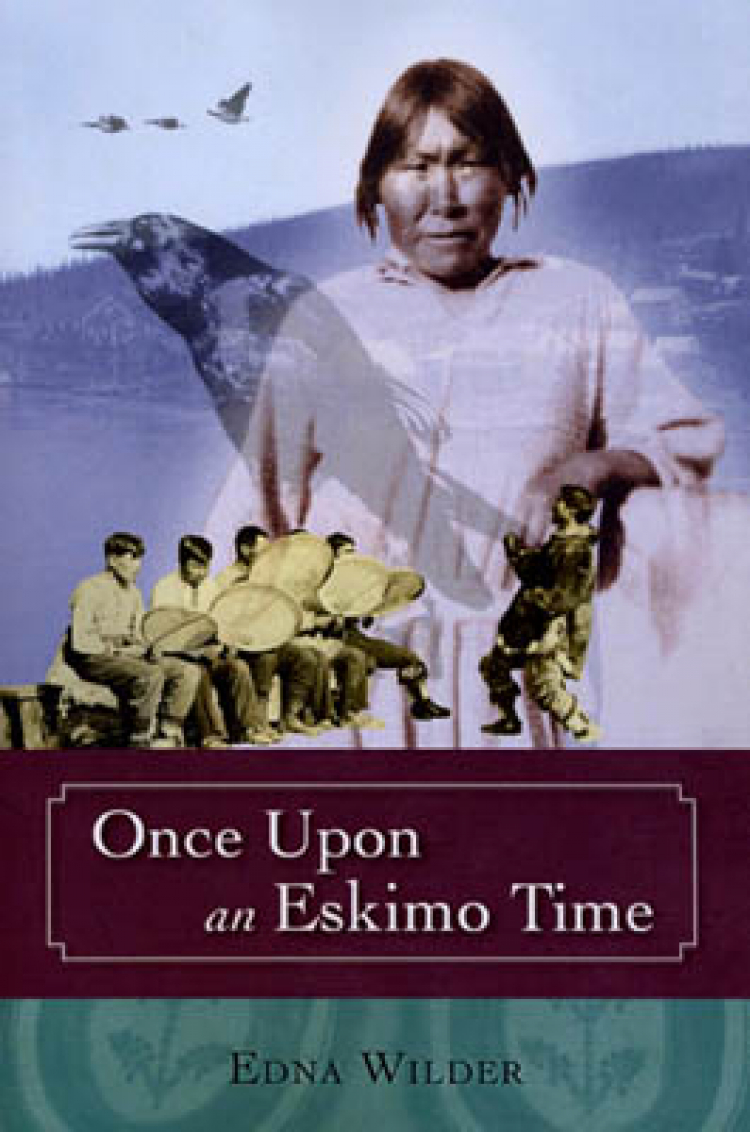 In Once Upon an Eskimo Time, Edna Wilder retells a year in her Eskimo mother's life. Wilder's mother, Minnie Nedercook, grew up in the village of Rocky Point and didn't see a white man until she was in her early teens. Wilder eloquently captures the oral storytelling traditions of her people and employs descriptions of the weather and harsh climates of Alaska's Norton Sound to illustrate the hardiness of her mother's spirit. Family values, subsistence living, and the cycles of life form a narrative that captures the now-vanished lifestyle along the Bering Sea.