A Memoir of an Alaskan Childhood 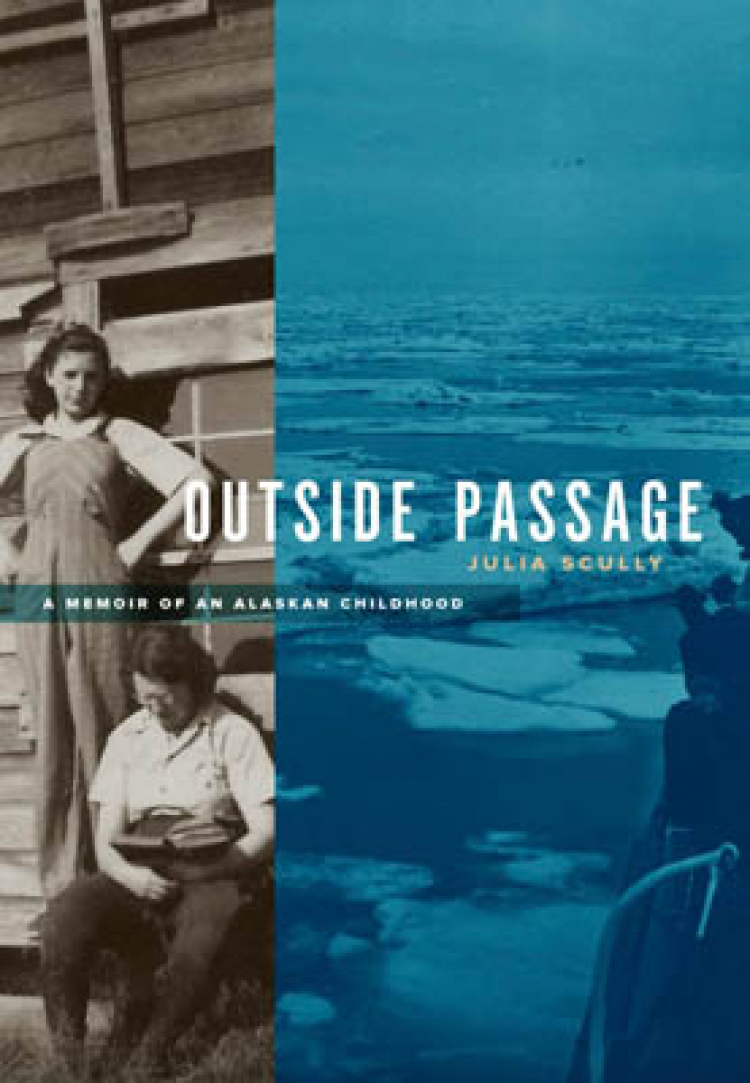 "A simple reminder of the immense power of a child’s love, which can last through terrible neglect."
—Time

"This reviewer values the book most for its novel contribution in the detailed ethnography of one roadhouse. . . . Nome, described at length in the author’s gifted prose capturing sites, sounds, smell, weather, the surrounding landscape and the feel of life, gains equal attention with the roadhouse. . . . [A]n unvarnished true story."
—The Journal of the West

When Julia Scully was nine years old, her father committed suicide, and she and her sister were remanded to an orphanage. Two years later, emotionally damaged by the isolation and brutality of the orphanage, the girls followed their mother to the near-wilderness of the gold-mining territory north of Nome, Alaska, where she had leased a roadhouse in the tiny town of Taylor. Julia had no idea what to expect when she arrived, but to her surprise, she found a healing power in the stark beauty of the vast tundra, while she reveled in the boisterous, chaotic boomtown atmosphere that prevailed when thousands of American troops descended on the town at the outbreak of World War II. Outside Passage is a lyrical and affecting memoir of those years, simultaneously an emotional portrait of a young girl’s first steps into adulthood and a unique portrait of a vanished frontier life.

Julia Scully was editor of Modern Photography for twenty years and is the author or editor of several books.

Politics and Influence of Christian Missions in Northwest Alaska, 1897-1918

From Snowshoes to Wingtips

The Life of Patrick O'Neill