A New Look at the Alaska Purchase

by Lee A. Farrow 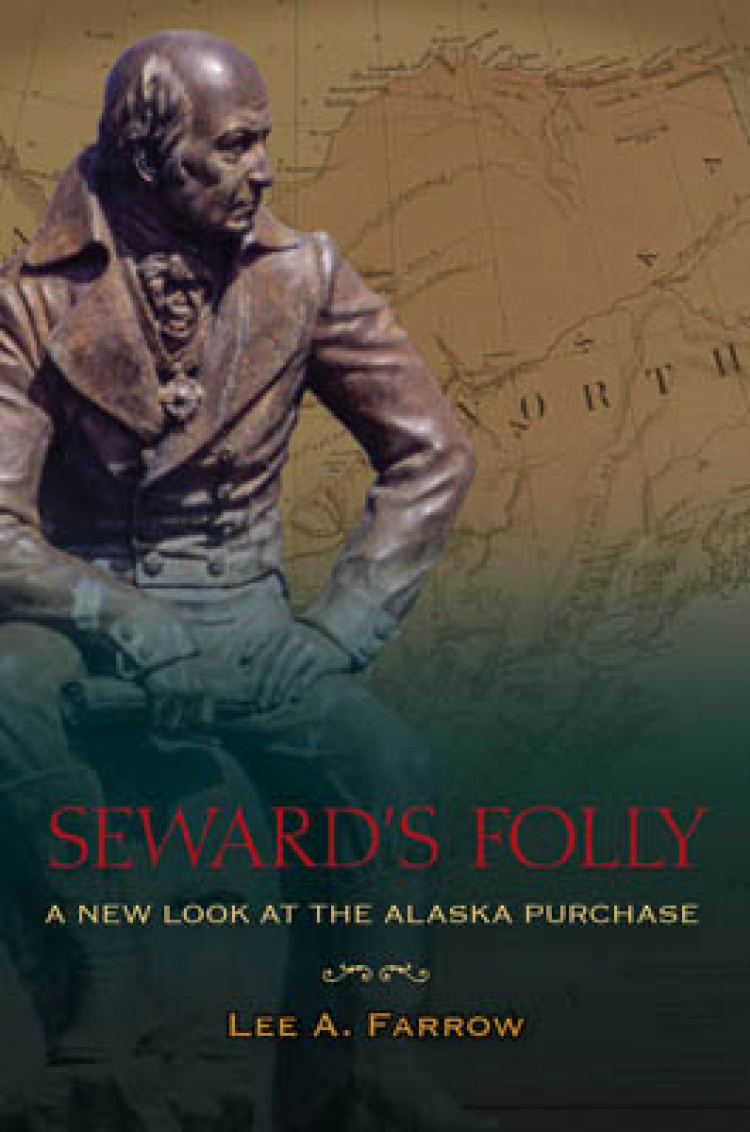 "A welcome addition to the growing literature on the history of Alaska, this work has a purpose, ably fulfilled, to examine circumstances that led US Secretary of State William Seward to acquire Alaska secretly for the US in 1867. . . .Recommended."
—CHOICE

"There's a popular conception about the purchase of Alaska, which occurred 150 years ago this year. Russia had a toehold on its American colony but the company in charge of the possession wasn't turning a profit. So it was offered for sale to then-Secretary of State William Seward at a bargain price. Seward bought it and hilarity ensued. Americans mocked the purchase as little more than a frozen wasteland and derided Seward. Little more came of it until the Gold Rush three decades later. . . . Farrow places the purchase in its full context relative to both international geopolitics and the domestic situation in the United States in the immediate aftermath of the Civil War. It makes for an enlightening read."
—Alaska Dispatch News

"[Farrow] sets the purchase into several contexts, with chapters surveying briefly the history of Russian America, Stoeckl and Seward’s relationship, public reaction to the purchase, appropriation of the money, conditions in Alaska after the purchase, international perceptions of the affair, and items that have put Alaska in the national news in recent years. . . . Farrow renders a significant service to general readers in dispensing with the long cherished canard that the purchase was unpopular."
—Alaska History

The Alaska Purchase—denounced at the time as  "Seward’s Folly” but now seen as a masterstroke—is well known as a key moment in American history. But few know the whole story.

This book aims to correct that. Lee A. Farrow offers here a detailed account of just what the Alaska Purchase was, how it came about, its impact at the time, and more. Farrow shows why both America and Russia had plenty of good reasons to want the sale to occur, including Russia’s desire to let go of an unprofitable, hard-to-manage colony and the belief in the United States that securing Alaska could help the nation facilitate control of the continent and, many believed, eventually lead to the absorption of British Columbia. Farrow also delves into the implications of the deal for foreign policy and international diplomacy far beyond Russia and the United States at a moment when the global balance of power was in question.

A thorough, readable retelling of a story we only think we know, Seward’s Folly will become the standard book on the Alaska Purchase.

Lee A. Farrow is distinguished teaching professor in the Department of History at Auburn University at Montgomery and director of Auburn’s Center for Excellence in Learning and Teaching.