and the Journal of Carl Johan Sakariassen 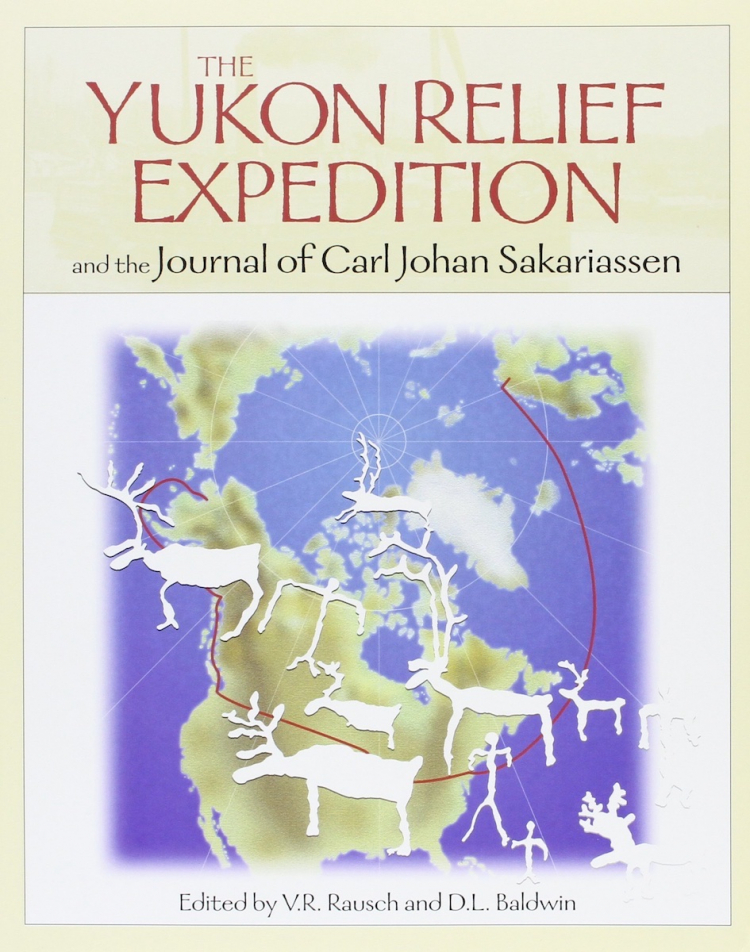 "Highly recommended for any [who] want a good read. . . . The editors do a sterling job of setting the scene and placing the events in context."
—Daily Sitka Sentinel

As cold weather came on in the autumn of 1897, not all the news from the camps was of gold and glory. Provisions were inadequate to feed the miners in the Yukon District; surely starvation would set in before spring. To the fore stepped a recognized hero of the northland, the missionary and educator Sheldon Jackson. He promised to bring food, and even to bring some on the hoof—reindeer from Scandinavia—to save the day.

Among those setting out from Norway with the deer was Carl Johan Sakariassen, as capable at writing as he was at dealing with rugged terrain and climate. He kept a level head, an unblinking eye, and a careful journal. This daily account of life in a little-known but remarkable expedition to the far north captures the human side of history. The voice of a candid youth who reports on trekking across half the world with a dwindling herd of troublesome reindeer and an even more fractious lot of reindeer herders comes though vividly in these pages. So does his lack of hero worship: "Dr. Jackson's words did not come true," he wrote at one point, "so we thought that it was all just to save money or avoid buying us some food." By the time the surviving deer and remaining expedition members reached the north, the miners had provided for themselves. The reindeer, however, went on to help build the nucleus of an Alaska industry that continues into the twenty-first century.

Editors Rausch and Baldwin have provided thorough historical context and detailed annotation for the journal, making this a useful document for scholars as well as an informative and enjoyable tale for readers with a more casual interest in northern history.

The Alaska Native Brotherhood and the Struggle for Indigenous Rights