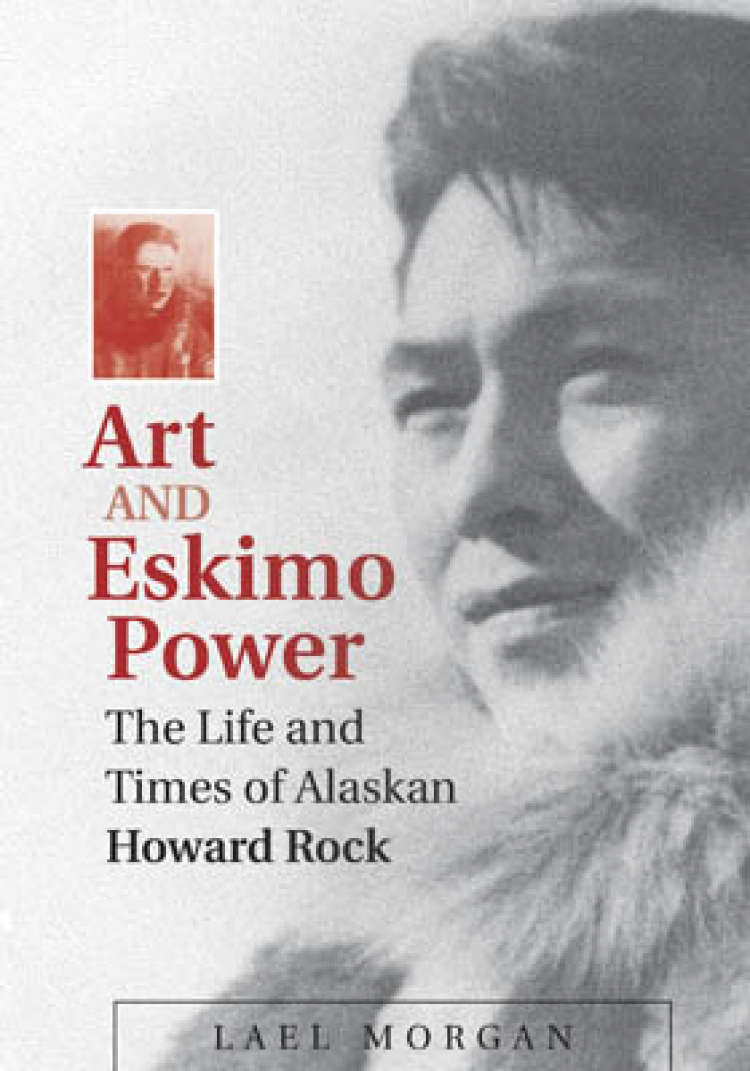 "Art and Eskimo Power is simply the best nonfiction biography ever to come out of Alaska."
—Ann Chandonnet, Anchorage Times

The shaman predicted that Howard Rock would become a great man. He was born in 1911 in a sod igloo in Point Hope, where the people had hunted whales and lived off the land for centuries. Howard became an accomplished artist and crusading newspaper editor. He helped defend his people from a controversial Atomic Energy Commission proposal to excavate a harbor near the village with an above-ground atomic blast. Then he founded the Tundra Times and helped Alaska’s Native people press their aboriginal land claims before Congress.

Lael Morgan met Howard Rock in Skagway, Alaska in 1965 while she was on assignment for the Juneau Alaska Empire and he was taking the only real vacation he ever had from the Tundra Times. In addition to working for Rock under an Alicia Patterson Fellowship, she traveled the bush as a roving editor for National Geographic, continuing to fill in at the Tundra Times in emergencies.