Colin Bull, cook and glaciologist on the 1951 expedition to Spitsbergen, made more than twenty-five polar expeditions during his distinguished career as a glaciologist. (His cooking career languished.) He organized the first all-woman scientific expedition to Antarctica and other scientific ventures to Greenland, the Yukon, Alaska, Chile and Peru. He was awarded the Polar Medal by Queen Elizabeth II and the Antarctic Service Medal by the U.S. government. 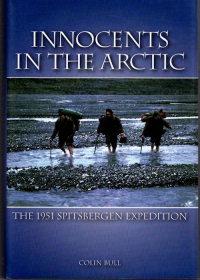 Published in University of Alaska Press
Tagged under
Read more... 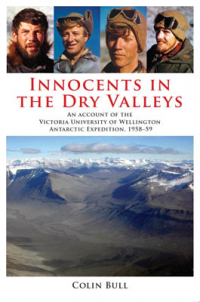