edited by Bruce A. Glasrud and Laurie Champion 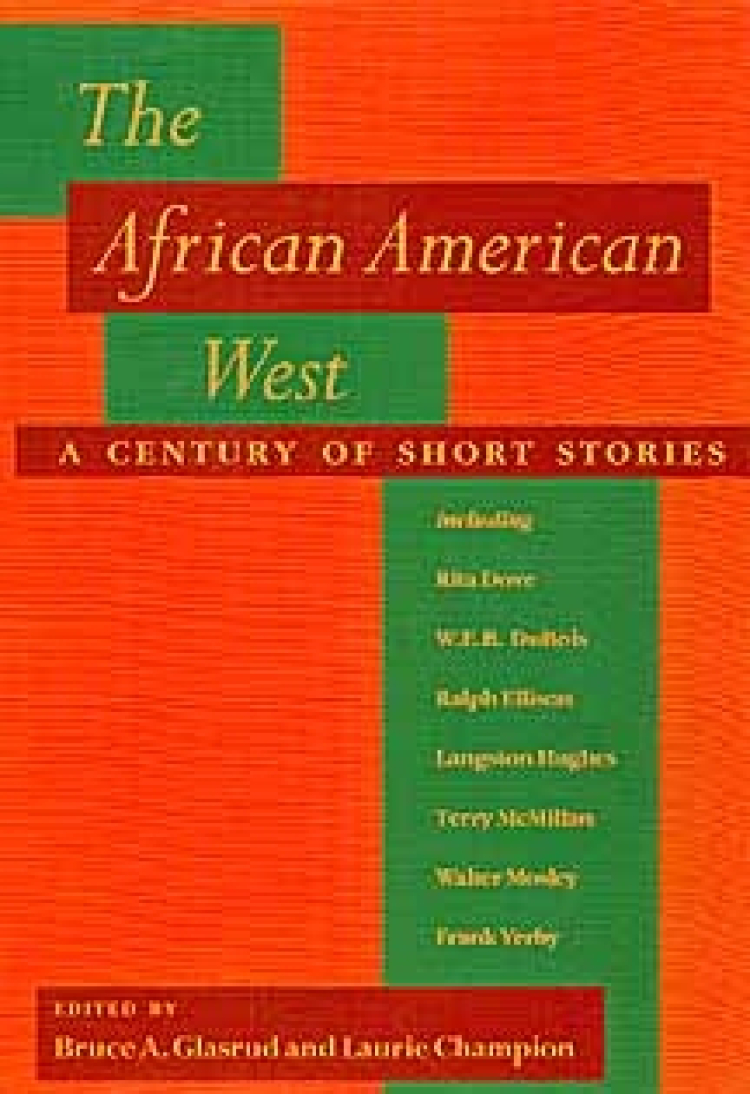 The distinguished body of short stories depicting African Americans in the western United States has long been overlooked, and for a number of reasons: black writers were historically denied publication in white journals, American publishers have tended to show a bias towards East Coast fiction, and the short story has frequently been neglected in literary circles. In response to this lack of recognition, Bruce Glasrud and Laurie Champion have compiled The African-American West: A Century of Short Stories.

The beginning of the twentieth century saw western American writers giving new meaning to the literature portraying African Americans. Rather than reproducing the racial stereotypes and condescending dialogue found in past fiction of the eastern United States, these authors portrayed black Americans seeking new lives.

Bruce A. Glasrud is Dean of Arts and Sciences at Sul Ross State University, Alpine, Texas, and author of The Northwest Mosaic and African Americans in the West.