Volume I and Volume II 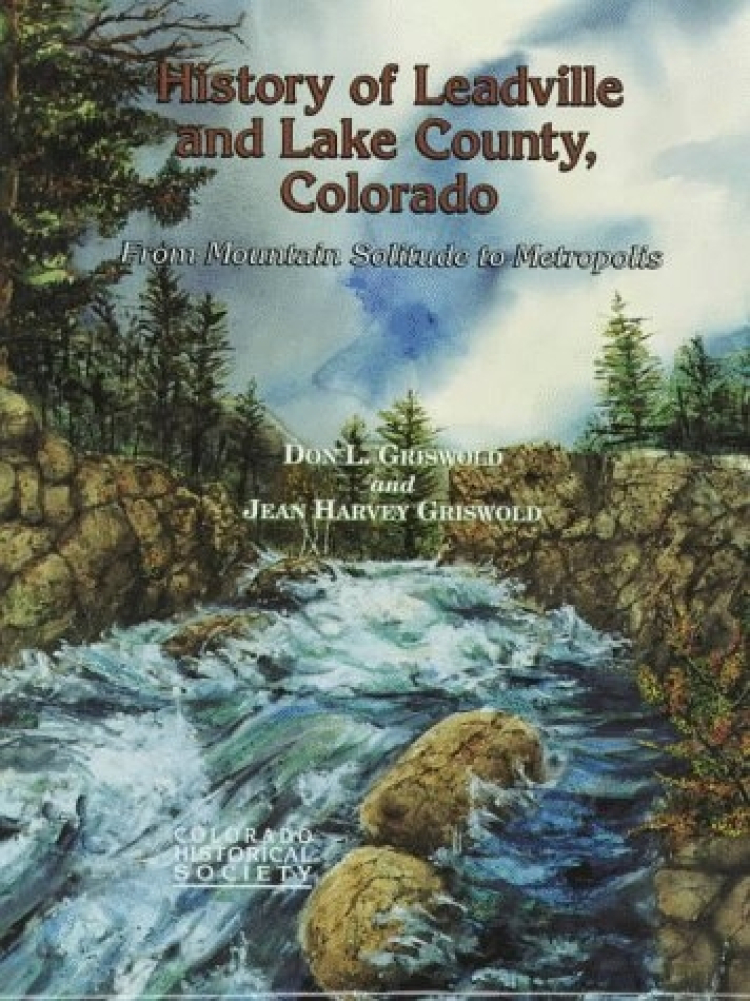 In 1878 the name "Leadville" became synonymous with one of the world's greatest silver-producing regions. During the 1880s, when Leadville's economy was at its peak, the town was the second largest in Colorado, a mecca for prospectors, gamblers, retailers, performing artists, and entrepreneurs. In many respects, its history epitomizes the volatile character of Colorado's mining industry—from the rush to establish businesses, schools, churches, and newspapers in a booming mining camp to the conflict and violence of the miner's strike of 1896.

More than forty years ago, Don L. Griswold and his wife, Jean Harvey Griswold, set out to describe the social, political, and economic life that grew out of Leadville's hard-rock industry. Their story of Leadville and Lake County stretches from the earliest explorations of the Upper Arkansas Valley to the beginnings of molybdenum mining in the twentieth century.

Told with grace, humor, and authority, The History of Leadville and Lake County, Colorado is an invaluable reference tool for historians, genealogists, and any who seek a deeper understanding of the rich history of this mining town in Colorado's high country.