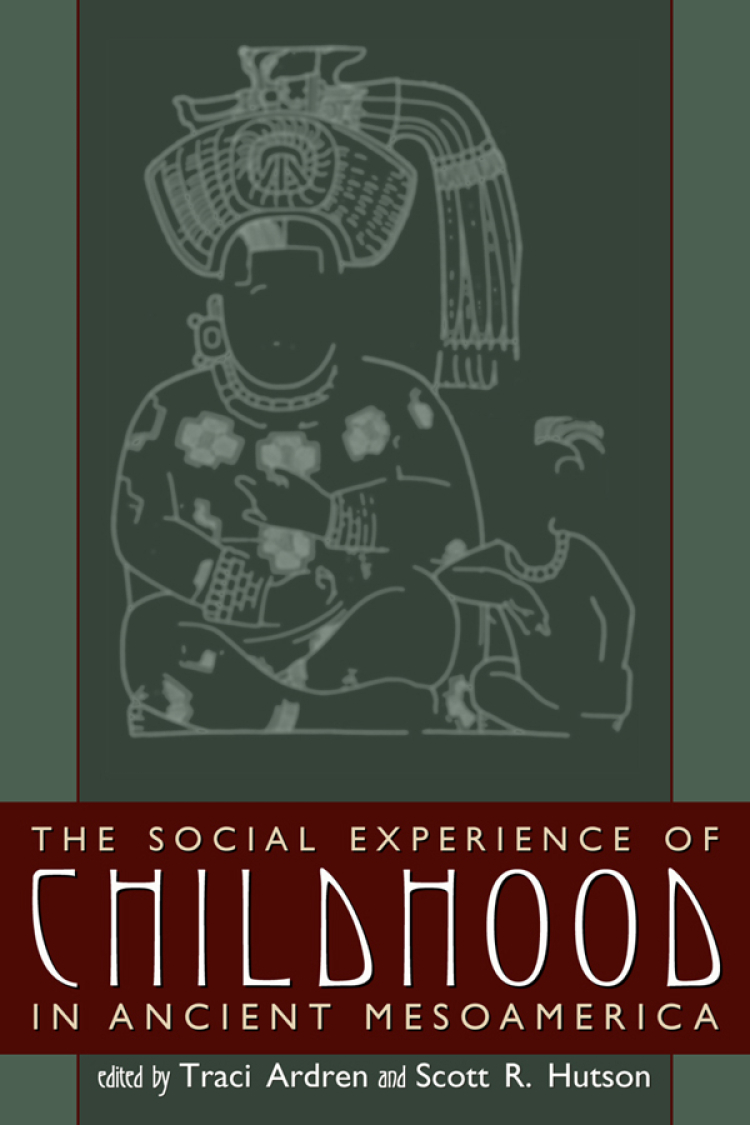 "This volume . . . seeks to redress the previous near-invisibility of pre-Hispanic Mesoamerican children and to demonstrate that their inclusion is vital to the understanding of Mesoamerican cultures. . . . [T]o date, while there have been a few scattered articles on Mesoamerican childhood, no one has attempted to bring the incipient scholarship on this topic together."
—Kathryn Kamp, editor, Children in the Prehistoric Puebloan Southwest

"I highly recommend this volume both for the diversity of methodological approaches detailed in the various chapters and for the significant theoretical movements represented in many of these chapters. . . . This work is recommended for scholars working in Mesoamerica and for those with a topical interest in the archaeology of childhood."
—Jane Eva Baxter, American Anthropologist

"The University Press of Colorado has developed a very strong list of titles dealing with Ancient Mesoamerica. . . . The most recent addition to that list is The Social Experience of Childhood in Ancient Mesoamerica. . . . This book fills a clear gap in our knowledge concerning children and childhood in the pre-contact period. The essays cover many regions of Mesoamerica, although they focus on the Maya and Nahua. Taken as a whole, these are fascinating glimpses of children and childhood and serve well to both summarize much of the current research and to provide a point of departure for future research."
—John F. Schwaller, State University of New York, Potsdam

The first book to focus on children in ancient Mesoamerica, this vital reference offers a key methodological guide for archaeologists studying children and their roles not only in Mesoamerica, but also in ancient societies worldwide.

Contributors examine material evidence, historical records, and iconography, productively criticizing the claim that children are invisible in the archaeological record and elucidating an ancient childhood comprising multiple and complex identities. They explore the methodological and theoretical difficulties created when investigating childhood—a category defined by each culture—in the archaeological record.

Sure to appeal widely to New World and Old World archaeologists and anthropologists, The Social Experience of Childhood in Ancient Mesoamerica will open up new avenues of research into the lives of this previously overlooked yet remarkably large population.

Traci Ardren is professor and chair of the Department of Anthropology at the University of Miami.

Scott R. Hutson is associate professor in anthropology at the University of Kentucky.