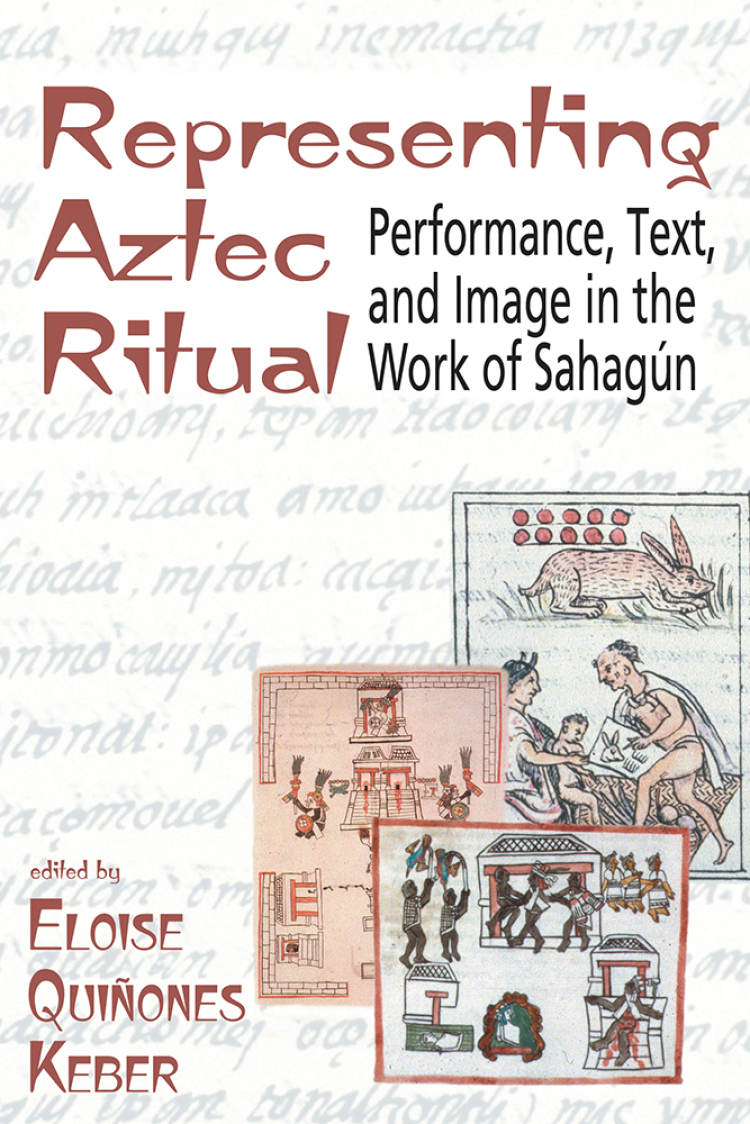 Arriving in Mexico less than a decade after the Spanish conquest of 1521, the Franciscan missionary Bernardino de Sahagún not only labored to supplant native religion with Christianity, he also gathered voluminous information on virtually every aspect of Aztec (Nahua) life in contact-period Mexico. His pioneering ethnographic work relied on interviews with Nahua elders and the assistance of a younger generation of bicultural, missionary-trained Nahuas. Sahagún's remarkably detailed descriptions of Aztec ceremonial life offer the most extensive account of a non-Western ritual system recorded before modern times.

Representing Aztec Ritual: Performance, Text, and Image in the Work of Sahagún uses Sahagún's corpus as a starting point to focus on ritual performance, a key element in the functioning of the Aztec world. With topics ranging from the ritual use of sand and paper to the sacrifice of women, contributors explore how Aztec rites were represented in the images and texts of documents compiled under colonial rule and the implications of this European filter for our understanding of these ceremonies. Incorporating diverse disciplinary perspectives, contributors include Davíd Carrasco, Philip P. Arnold, Kay Read, H. B. Nicholson, Eduardo Matos Moctezuma, Guilhem Olivier, Doris Heyden, and Eloise Quiñones Keber.

Eloise Quiñones Keber is a professor of art history at Baruch College and The Graduate Center of the City University of New York and author of Codex Telleriano-Remensis: Ritual, Divination, and History in a Pictorial Aztec Manuscript.