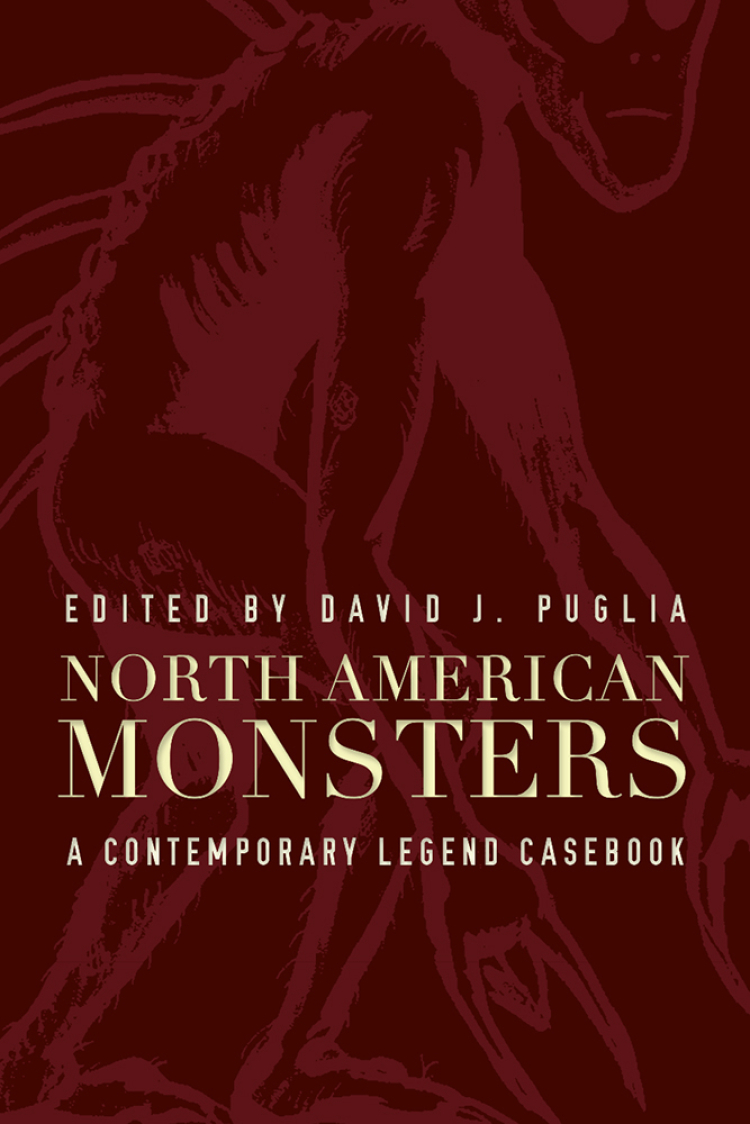 "In North American Monsters, David Puglia has placed both classic articles and newly written contributions into their historical context and in the evolutionary flow of the discipline. It is a sustained argument that can nevertheless still function as an anthology: essential readings under one cover that will meet the expectations of both the academy and the public."
—Ian Brodie, Cape Breton University

A diverse cast of scholars contemplate these alluring creatures, feared and beloved by the communities that host them—the Jersey Devil gliding over the Pine Barrens, Lieby wriggling through Lake Lieberman, Char-Man stalking the Ojai Valley, and many, many more. Embracing local stories, beliefs, and traditions while neither promoting nor debunking, North American Monsters aspires to revive scholarly interest in local legendary monsters and creatures and to encourage folkloristic monster legend sleuthing.

David J. Puglia is associate professor and deputy chairperson in the Department of English Language & Literature at Bronx Community College of the City University of New York. In 2011 he won the International Society for Contemporary Legend Research’s Dr. David Buchan Student Essay Prize for his Goatman research featured in North American Monsters. He is the author or coauthor of three books on state or regional folklore: South Central Pennsylvania Legends and Lore, Maryland Legends: Folklore from the Old Line State, and Tradition, Urban Identity, and the Baltimore “Hon”: The Folk in the City. 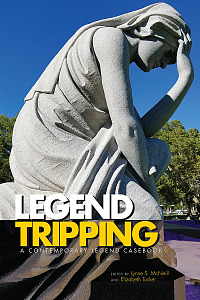 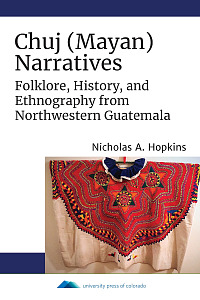 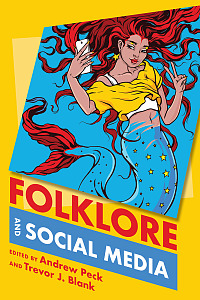 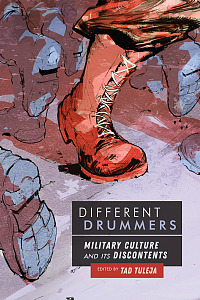 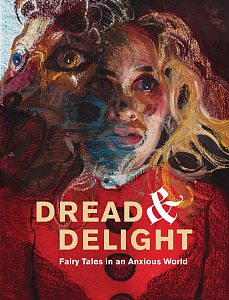 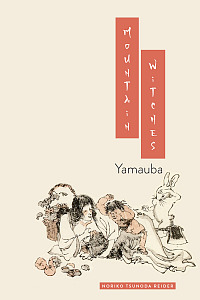