The World of Lincoln Ellsworth 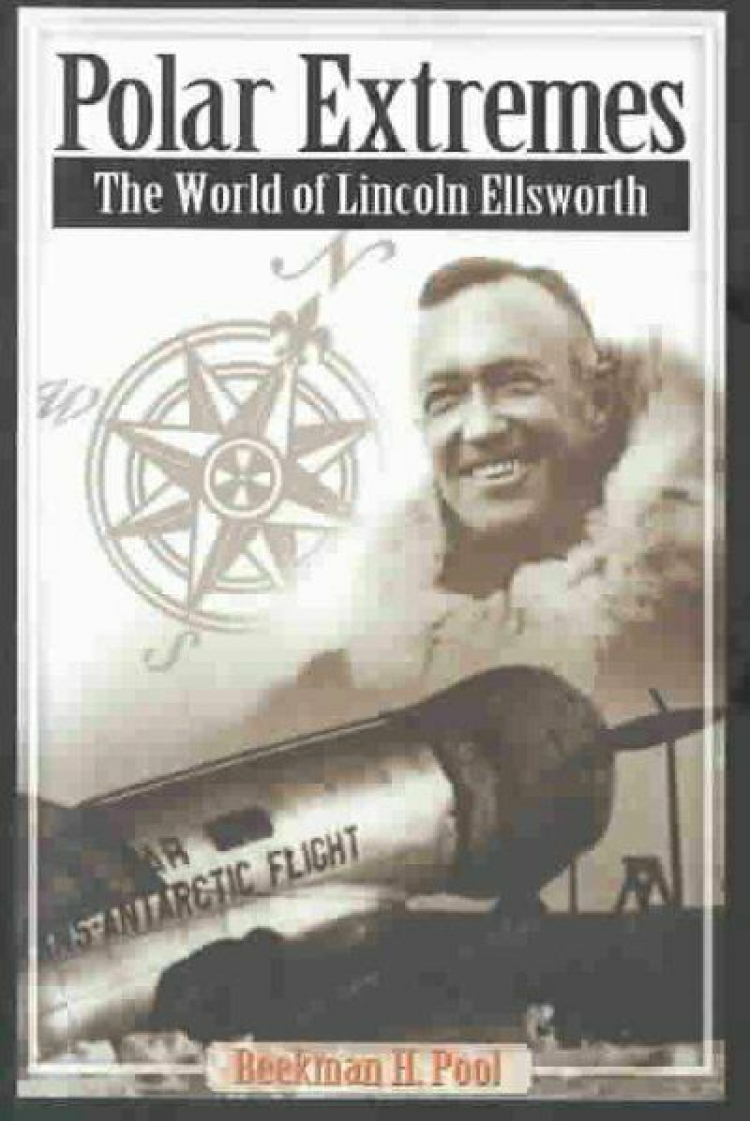 "Beekman Pool has long been one of the great Arctic enthusiasts of our time. He has traveled widely and has had many Inuit and other far northern friends. Beek is unique and he's written a truly interesting book."
—James Houston, author of Running West, Eagle Song, Spirit Wrestler, Ghost Fox, and The White Dawn

"A tour de force in history, biography, and sheer adventure, Polar Extremes brings the legendary Lincoln Ellsworth to life, revealing the man, his times, and his pioneering feats. An astute historian and gifted story teller, Beekman Pool is also an eminent authority on the Poles, having shared several of the explorers' destinations and braved their hardships. Polar Extremes is as much about cartography of the human spirit as it is of earthly territory."
—Robert Perkins, Award-winning PBS filmmaker and author of Against Straight Lines, Into the Great Solitude, Kamchatka-Land of Fire and Ice, and Talking to Angels

"Beekman Pool has given us a fascinating and detailed portrait of one of America's greatest Polar explorers, a man who was simultaneously a pioneer of high latitude aviation."
—John R. Bockstoce, author of Whales, Ice and Men

For many years, Lincoln Ellsworth's remarkable polar expeditions and discoveries were eclipsed by those of his famous friend Roald Amundsen and their rival Admiral Byrd. In Polar Extremes, Beekman Pool reveals the full story of Ellsworth's triumphs in his quest for unknown land, first in the Arctic, then in Antarctica.

Moving to and from the Poles, the saga is filled with colorful anecdotes and vivid quotations that recount the hero's tales of polar flights, crash landings, narrow escapes, and eventual triumphs. As impossible at it seems today, Ellsworth's 1926 attempt to fly across the North Pole with Roald Amundsen and Umberto Nobile was made in a dirigible. In 1935, he flew in his own custom-made plane over Antarctica and discovered the mountain range now called the Ellsworths.

A meticulously researched history and an adventure story fraught with life and death drama, the book is also a rich biographical portrait. Pool's sweeping view of twentieth-century polar exploration by air and sea is a story of daring, courage, and camaraderie, but also of the conflict, intrigue, and cunning that bedeviled polar explorers driven to be "the first." As Pool reveals the more intimate and personal side of Ellsworth's ambitious life, we understand the title Polar Extremes as a metaphor, suggesting the stark contrasts that define the passionate but essentially lonely hero. For all his competitive zeal in traveling across forbidding ice, Ellsworth also sought nature's beauty far away from his father's world of finance and luxurious leisure.

An exciting book for any reader in search of adventure, Polar Extremes is also a valuable reference for historians, scholars, and polar exploration buffs seeking a well-documented history.

The Life of Louis de Bougainville