by James Kari, James A. Fall, and Shem Pete 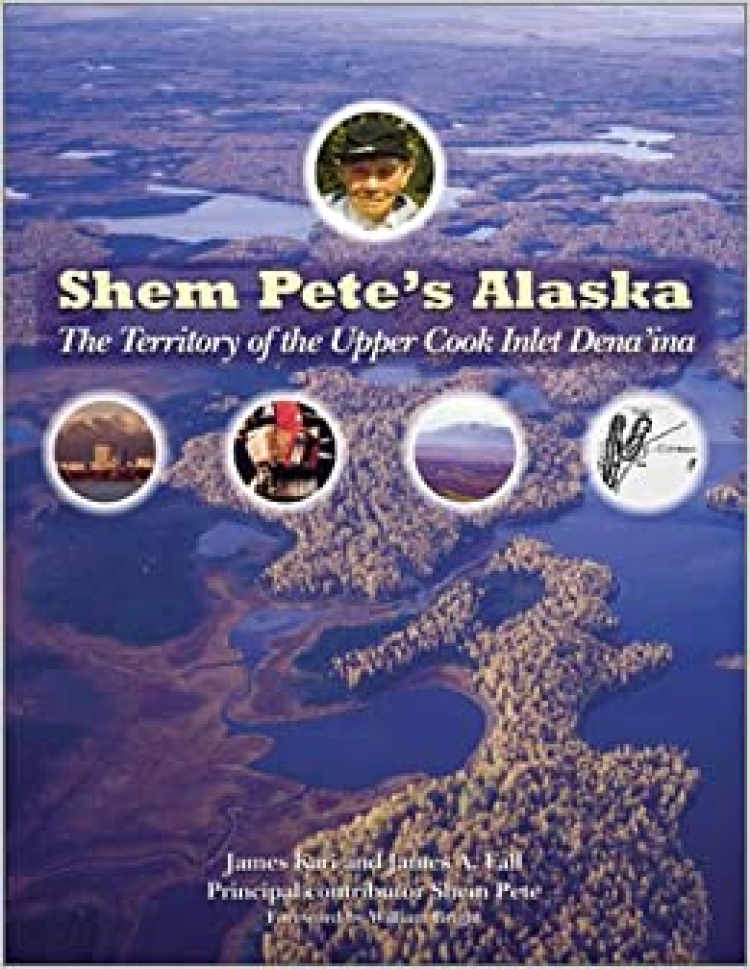 "Should be regarded as necessary reading for researchers and graduate students who plan to work with or alongside indigenous people. The book is easy to read, ethically sound, and leaves the reader with a greater sense of the extraordinary knowledge and wisdom held by indigenous people in this part of the world."
—Alaska Journal of Anthropology

Shem Pete (1896–1989), the colorful and brilliant raconteur from Susitna Station, Alaska, left a rich legacy of knowledge about the Upper Cook Inlet Dena’ina world. Shem was one of the most versatile storytellers and historians in twentieth century Alaska. His lifetime travel map of approximately 13,500 square miles is one of the largest ever documented in this degree of detail anywhere in the world.

The 1987 and 2003 editions of Shem Pete’s Alaska contributed much to Dena’ina cultural identity and to public appreciation of the Dena’ina place names network in Upper Cook Inlet. Expanding upon the already extensive source materials from Shem Pete and more than fifty other contributors, this 2016 edition has nearly four hundred new annotations or revisions, including twenty-eight new place name entries and twenty-one new pictures and maps. The authors provide synopses of Dena’ina language, culture, history, and prehistory; summaries of the rule-driven Dena’ina/Athabascan geography; and discussions of place name research methodology. This edition’s indexing and cross-referencing features enhance its utility both for research and as a field guide.

With editorial refinements spanning more than three decades, this 2016 edition of Shem Pete’s Alaska will remain the essential reference work on the Dena’ina people of Upper Cook Inlet. Already influential in the ethnogeographic genre, the book’s use of Native language materials and sources, and its blend of linguistic and anthropological scholarship, is unlikely to be surpassed.

James Kari is professor emeritus of linguistics at the University of Alaska Fairbanks and the author or editor of numerous publications on Athabascan languages and peoples.

James Fall is the statewide program manager for the Division of Subsistence, Alaska Department of Fish and Game.

The Dena'ina Way of Living