I Think Again of Those Ancient Chinese Poets 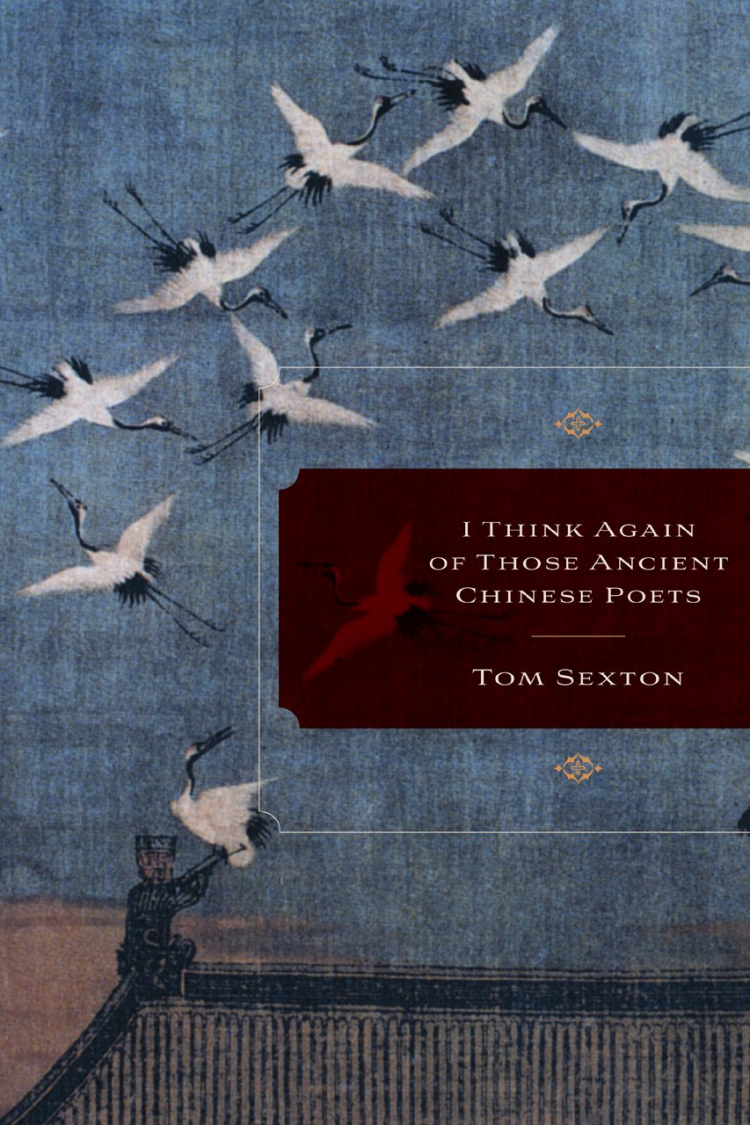 This all-new collection by former Alaska poet laureate smoothly blends his life in Maine, his years in Alaska, and his love of Chinese poetry—which has been a key influence on his work—into a lyrical fantasy that will enchant lovers of verse. These tightly rhythmic, compact eight-line poems demonstrate a rare deftness with—and an even more uncommon ear for—language, revealing poetic form to be neither a puzzle nor an accomplishment in itself, but a compositional tool and a spur to creativity.

"He's an atavistic avatar of how to look hard yet write simply."—The New York Times

Tom Sexton was poet laureate of Alaska from 1995 to 2000. He is the author of eight books of poetry. His latest, A Clock with No Hands, is a collection of poems about his childhood in Lowell, Massachusetts.

For the Sake of the Light

A Ladder of Cranes