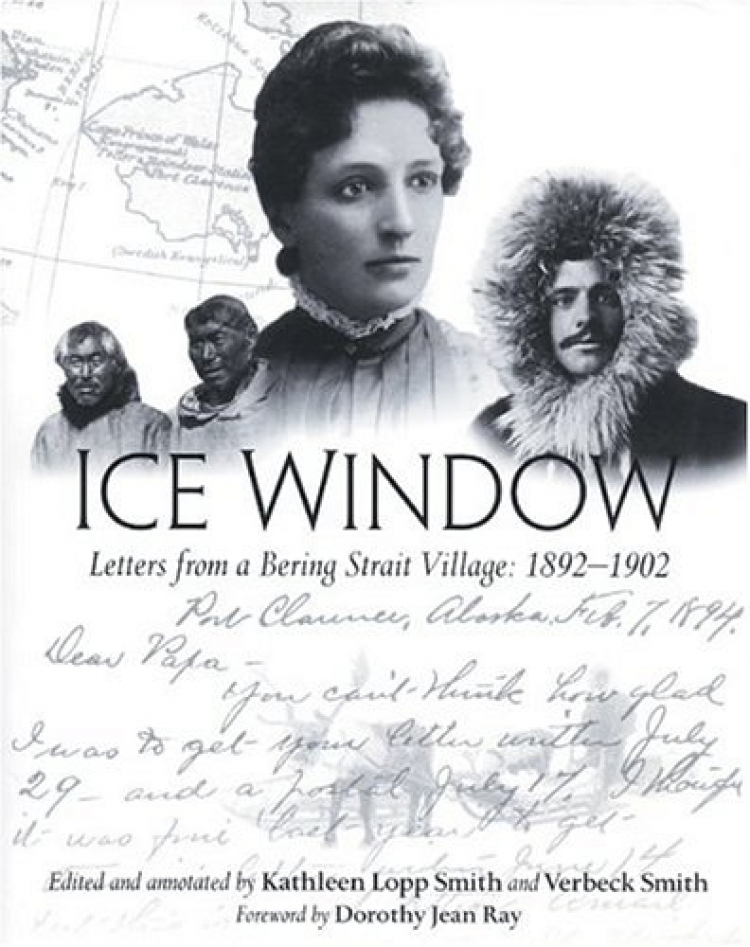 A young, optimistic teacher eager to work with another culture, Ellen Lopp welcomed the challenges that life in an isolated coastal village of northwest Alaska offered. Ellen married and raised a family while adapting to arctic ways of survival; she was a teacher and a student, helping a generation of Native Inupiat adjust to the white culture being thrust upon them while learning their language and lifeways. She and her husband Tom were instrumental in establishing the reindeer industry in northwest Alaska, from distributing reindeer to teaching the Natives how to care for them.

Ellen shared her observations and experiences in letters to family and friends. This window expands our knowledge of a vital period in Alaska history and offers an intimate view of people's lives and turn-of-the-century events at Cape Prince of Wales. Most important, as renowned anthropologist Dorothy Jean Ray has commented, Ellen's letters clearly show the kind of person who was the best representative of a culture destined to change another culture. Unlike many teachers and missionaries, the Lopps accepted the villagers as their friends rather than people to be subjugated. Most of Ellen's letters were saved and passed down through the family; they make up the core of this book. Editor Kathleen Lopp Smith, Ellen's granddaughter, augments the text with annotations and numerous photographs, making this a highly readable and informative volume of historical value, one that is descriptive and vivid in its details.

"That these letters and diaries survive is a wonder; that Lopp Smith has done such an admirable job of bringing them to light is a revelation. . . . (Lopp Smith) combines excerpts of diaries and letters her grandparents, Ellen Kittredge and Thomas Lopp, wrote, to carefully chronicle hardship, exploration, scandal and, above all, daily life. A vivid writer and a keen observer, Kittredge recorded everything, usually while nursing a child: the amazing experience of 'midnight sun'; a 600-mile missionary dogsled trip while pregnant; the butchering of a whale; the scandalous exile of one of the other whites in the area for adultery with a Native American; questions over theology as she attempts to teach Old Testament ideas to the 'Eskimos'. In conditions where every drop of water comes from heating snow seven months of the year, where Kittredge (who bore six children during the decade) teaches, preaches and tends to the sick, money is worthless. Services are traded for scarce food. Siberians and gold rush miners bring disease as they pass through and Native infant mortality runs high. Yet despite these circumstances, Kittredge and Lopp work hard, taking photographs (which they develop outside in sunlight), print a newsletter (The Eskimo Bulletin), and train Natives to set type as well as herd."—Publisher's Weekly 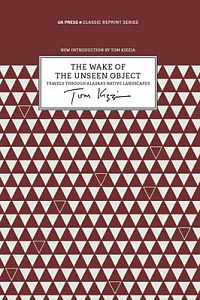 Wake of the Unseen Object